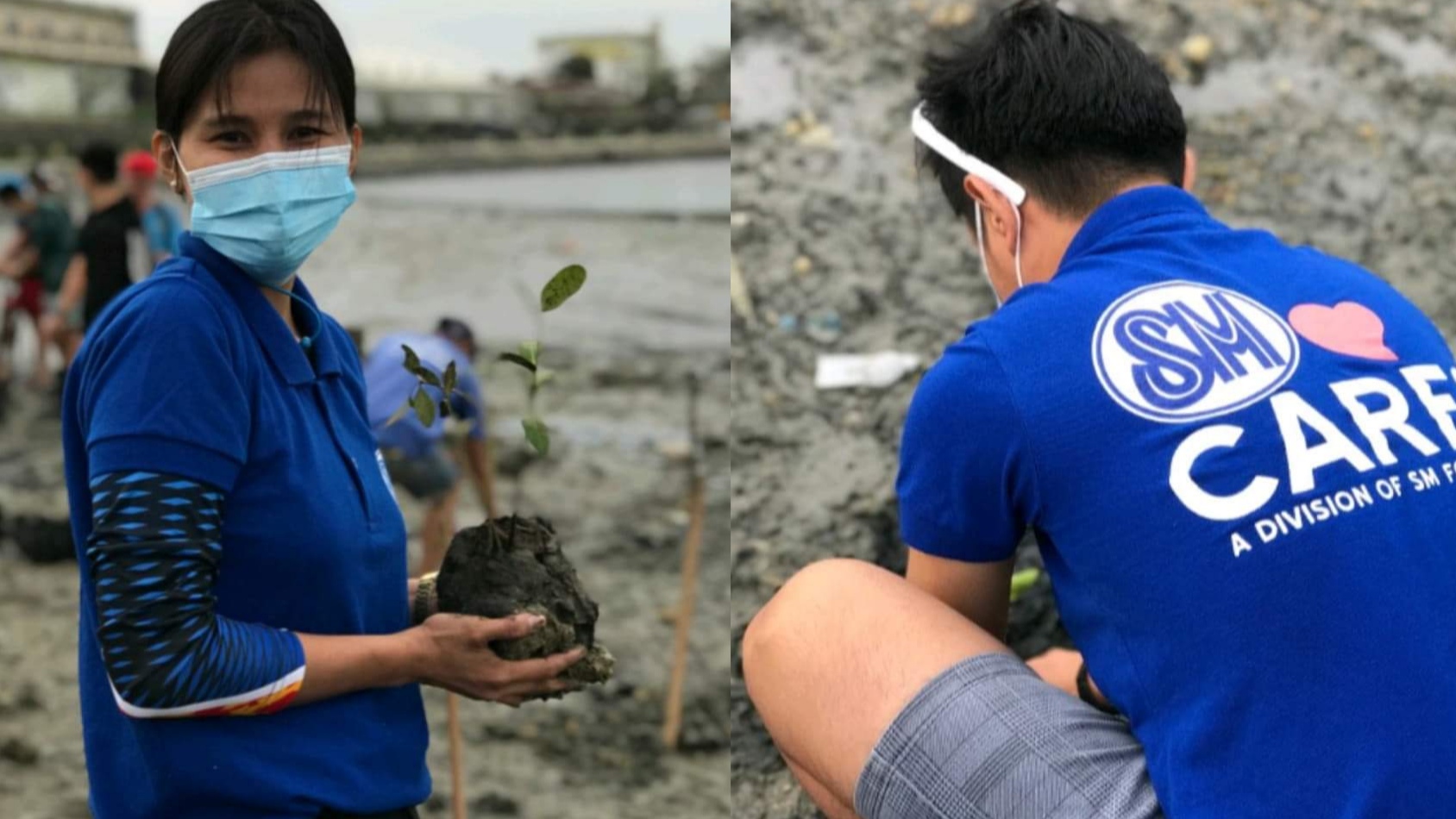 The employees and agency personnel of the region’s biggest mall planted the first batch of mangroves at Esplanade 9 on January 13, 2020.

The endeavor is part of the massive mangrove planting activities of the Iloilo City Government set to spruce up banks of Iloilo River particularly along new sections of Esplanades.

SM Regional Operations Manager for Visayas 3 Girlie Liboon led the mall’s response to the call of collective efforts in conserving the waterway at the heart of the city.

The efforts will go on as several batches of employees and personnel will be deployed on specific days to complete the target of 2,000 mangroves at the Esplanade.

Iloilo City Mayor Jerry Treñas lauded the move of SM City in joining with his call for Bayanihan for a greener Iloilo City.

“I am grateful to SM City Iloilo for planting the first batch of mangroves at Esplanade 9,” Treñas said.

“With their cooperation, the fishes we released will have a home and thrive in our river,” he added.

Mangroves serve as sanctuary to fishes and other marine life. It protects water quality of the river by trapping sediments and pollutants.

It also purifies the air by absorbing and storing carbon from the atmosphere. 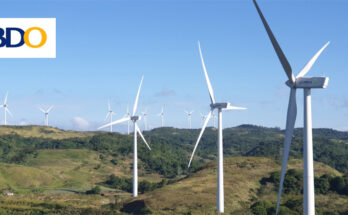