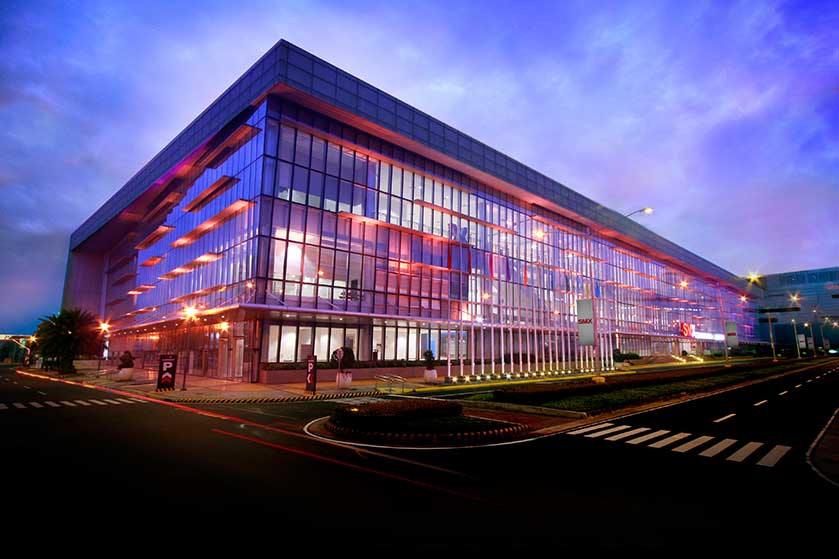 In an interview over BusinessMirror, Agnes Pacis, vice president for Sales and Marketing for the SMX Convention Center, said that the SM Hotels and Conventions Corp. (SMHCC) will open a new convention facility in Iloilo.

While the final design for the facility has yet to be finalized, she said, “It will have over 4,300 square meters of leasable space,” or roughly one-fourth the size of the SMX Convention Center in the Mall of Asia (MOA) complex in Pasay City. It can accommodate some 4,000 people, compared to the Iloilo Convention Center, which holds 3,000.

SMHCC will break ground the facility next year and looks to complete it by the second quarter of 2021.

“Meaning, events will be promoted here because of the already crowded capital cities. That is why I am very happy. SM will also open a bigger convention center to accommodate more guests,” Mayor Jerry P. Treñas stressed.

“So, we will try to get as much MICE activities the reason why we invested on promotions. We want to push further this economic driver to provide jobs to our people,” he added.

One Comment on “4,000-seat SMX Convention Center to rise in Iloilo”