Iloilo City will be hosting five Asia-Pacific Economic Cooperation (APEC) 2015 meetings, with the first one on infrastructure development through long-term investments this July 23-24, 2015. Check the video streams below, as made available by RTVM Malacanang in video sharing site. 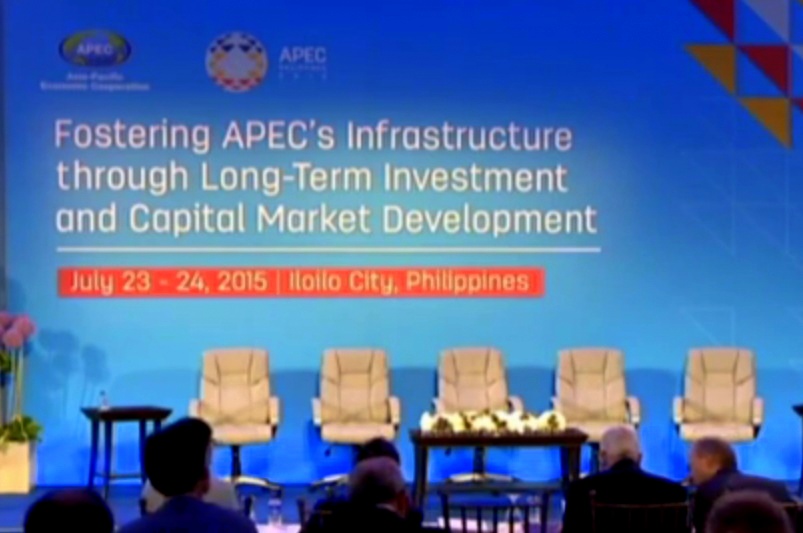 Delegates include financial experts and senior officials from finance ministries across APEC member-economies, as well as representatives from international development institutions.

Mayor Jed Patrick E. Mabilog said the event showcases the best of Iloilo City and promotes it to the rest of the world in an effort to attract more visitors and investors to the metropolis.

“Hosting APEC is a way to boost awareness of the investment opportunities and strengths of Iloilo City as an investment destination,” he said.