The revival of Sunburst Park in Iloilo City is expected to commence in February 2018 after the 50th Dinagyang Festival in January which will still make use of the Freedom Grandstand. 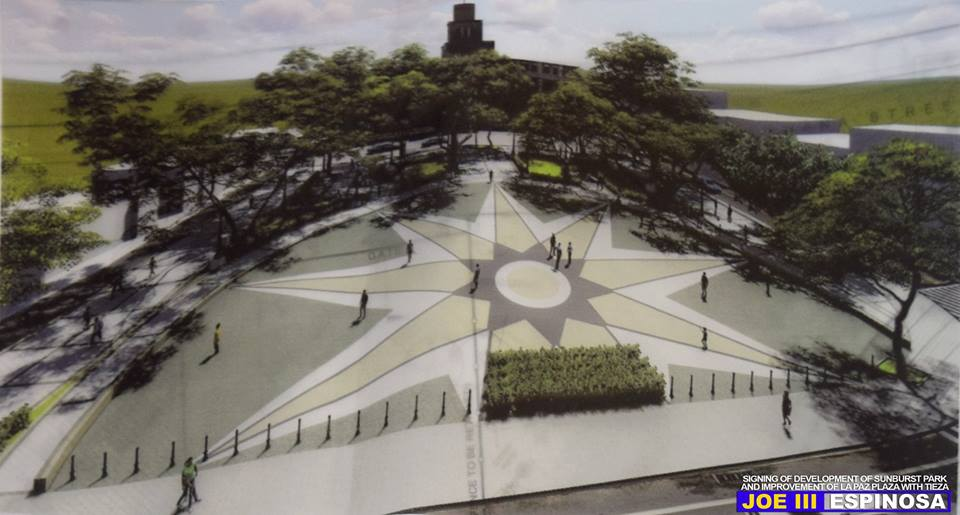 Espinosa stressed that the revival of Sunburst Park is wise and in line with the development of Central Business District (CBD) or “downtown Iloilo” as heritage zone per declaration of the National Historical Commission.

The Iloilo City Engineers’ Office in coordination with TIEZA started to supervise and do program of works after the opening of the bidding for the P19.888-million budget. 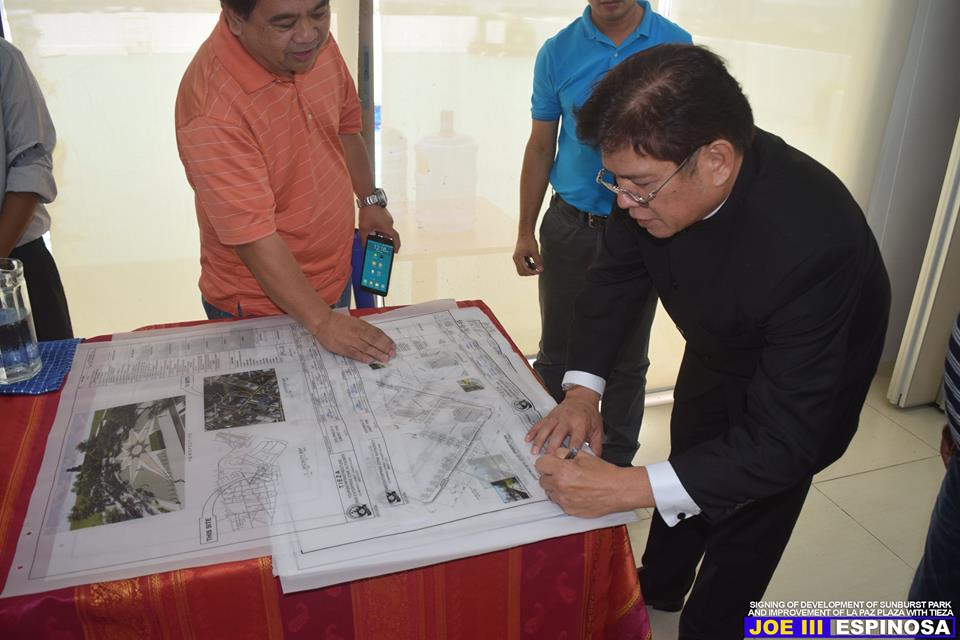 City Engineer Roberto Divinagracia said the pocket park will have General Macario Peralta in the center and a dancing fountain.
Sunburst Park was originally situated in the present location of Freedom Grandstand which occupies some 600 square-meter and blocking the view of the majestic Aduana or Bureau of Customs building.

Freedom Grandstand will be demolished after next year’s Dinagyang celebration and will be relocated at the Muelle Loney facing the Iloilo River. [via Iloilo City PIO]