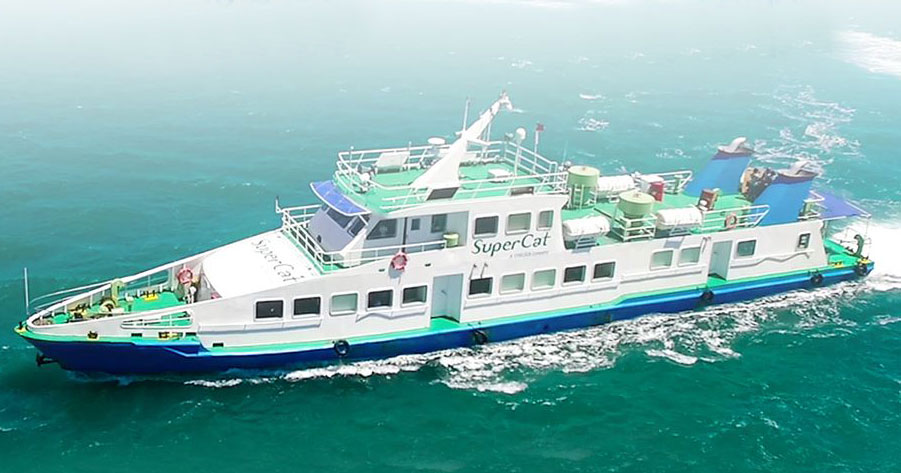 In a Facebook post on Sunday night, Treñas said that he came up with the decision after a virtual meeting with City Disaster Risk Reduction and Management Office (CDRMMO) and Regional Inter-agency Task Force (RIATF).

“After our 7PM meeting with our CDRRMO and RIATF because of spike in cases in Bacolod City, we have decided that travel between Iloilo City and Bacolod City for all persons will be temporarily suspended starting tomorrow subject to the meeting of the RIATF tomorrow. Movement of goods and shipment of cargo shall remain unhampered,” Treñas posted.

On Monday’s program after flag ceremony, Treñas revealed that the doctors in Bacolod are even asking the President to put their city in Enhanced Community Quarantine (ECQ) for the next 15 days due to rising number of cases.

According to Treñas, he received reports that around 10 barangays are affected in Bacolod, and 12 persons from working in offices in their old City Hall also tested positive for Covid-19.

“While we want free travel to Bacolod, we have no choice but to protect our own,” Treñas added.

The city executive also ordered rapid test for all Iloilo City Hall employees, starting from offices in ground floor all the way up. He also extended the lockdown of Bo. Obrero Zone 2 and 3 after additional four persons tested positive for the disease, including a 14-year old teen.