Another good news! A taxi driver in Iloilo City returned P300,000 cash and other items left by his passenger in the cab on Friday. 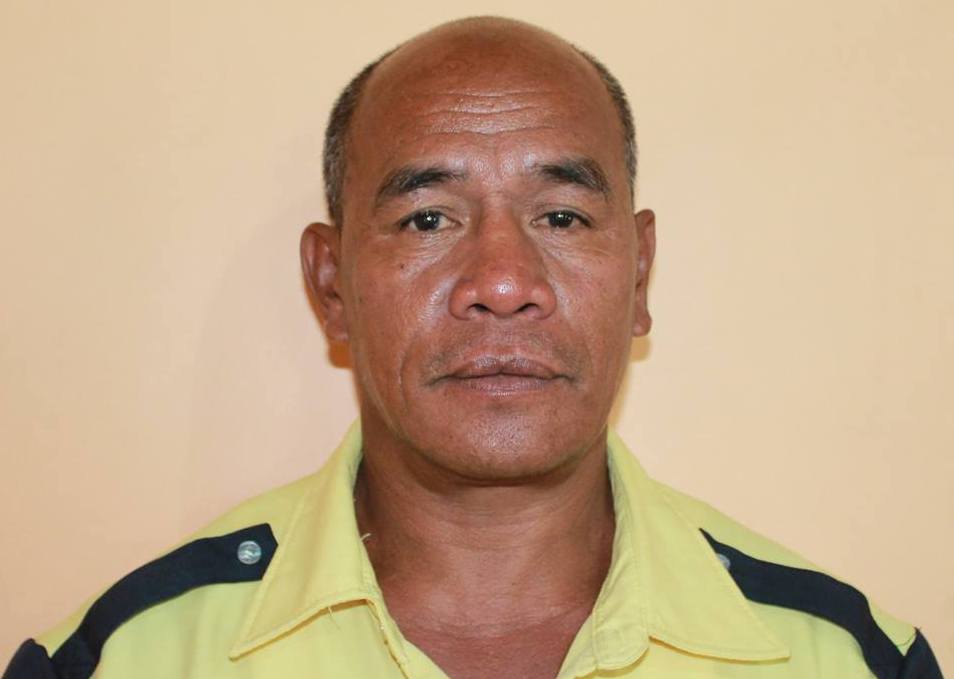 Anselmo ‘Hanzel’ Nava of Light of Glory Taxi Services found a bag full of P300,000 bills and other items at the backseat. He returned the money in full to the rightful owner on December 18.

A quick search on the internet shows that it’s not the first that Nava showed honesty. In September 2013, Nava also returned a laptop and cash amounting to P80,000.

“Our salutes to our driver, Mr. Anselmo “Nanzel” Nava for returning a Sony laptop worth P35,000 and cash amounting to P80,000 to one of his passengers. Truly, an honest driver,” Light of Glory posted in Facebook.

Hat’s off to you, Mr Anselmo! [Photo credits: Light of Glory Facebook]