It’s the season of fun and beauty once again in Guimaras this summer! 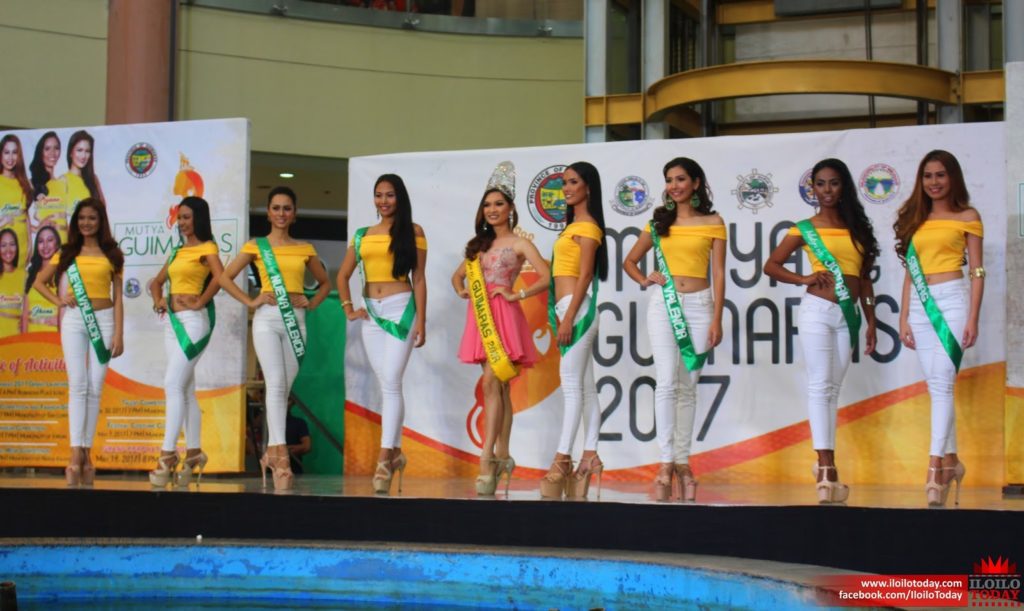 All roads lead to this beautiful and sought after tourist destination when eight lovely ladies coming from the five municipalities of Guimaras province – Buenavista, Jordan, Nueva Valencia, Sibunag and San Lorenzo take center stage and compete in the province’s most prestigious annual beauty search, The Mutya ng Guimaras 2017.

The series of pre-pageant activities will be hosted by the 5 municipalities so as to bring Mutya ng Guimaras events nearer to the residents. This is also to give each town the chance to take part in the activities that go with the pageant preparations while showing their town’s warmth hospitality.

The Search for Mutya ng Guimaras is among the many event highlights of the Manggahan Festival this May 11-22. The coronation night will be on May 19, 2017 at the Provincial Capitol Gymnasium.

Schedule of Events for Mutya ng Guimaras 2017 are as follows: 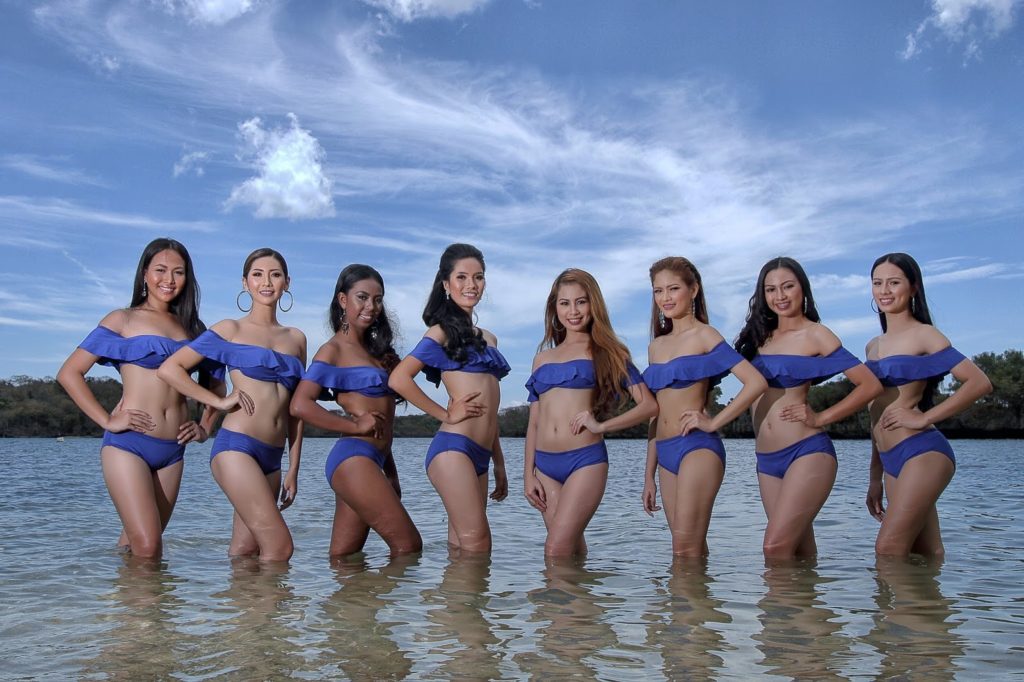 Mutya ng Guimaras 2017 is presented by the provincial government of Guimaras with Travel and Marketing Experts Corporation as its official event organizer.