The Shops at Atria, Ayala Lands Inc (ALI) dining and retail center, will open some of its stores in Donato Pison Avenue at San Rafael, Mandurriao on April 15. 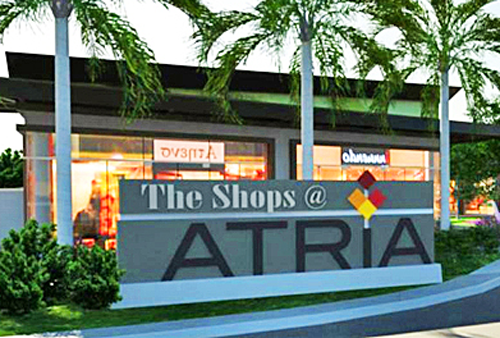 Managed by Ayala Malls Group, The Shops at Atria is a one-storey sprawling development and activity center with 8,000 sqm of retail space including supermarket, dining, retail and service oriented establishments.

Here are the shops that will open on April 15:

Others stores to open on a later date:

Definitely, the opening of The Shops at Atria will improve the live-work-play experience of the Ilonggos. See you at the newest hangout in Iloilo!