The Tinukib Foundation, Inc (TFI) has opened Casa Gamboa Jaro Museum, four months after the Tinukib showroom was opened at the ground floor of the historical landmark located at corner Commission Civil and Jayme Streets in Jaro, Iloilo City. 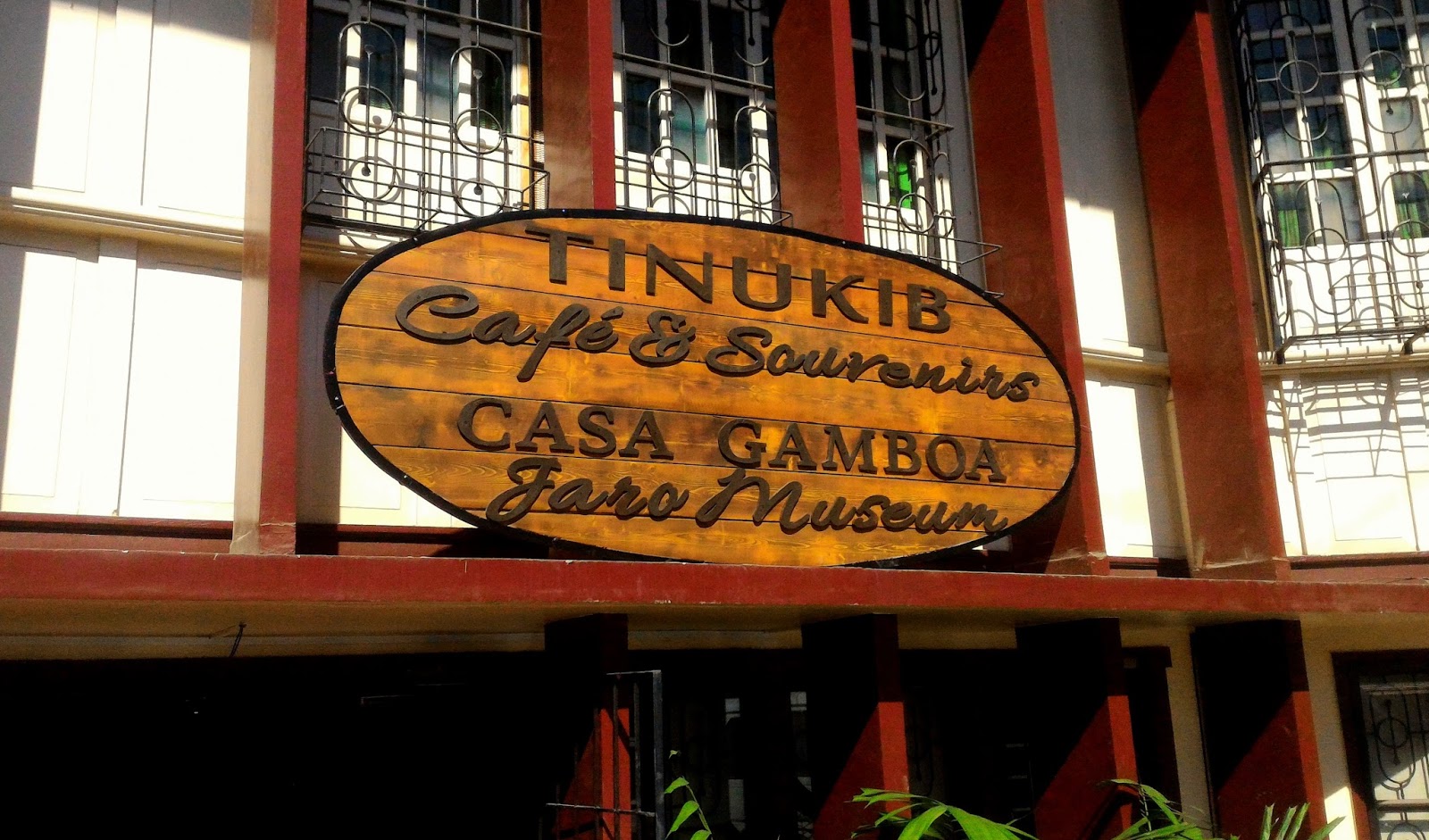 The Casa Gamboa was named by TFI to honor Patrocinio Gamboa or popularly called “Tia Patron” who is a “Heroine of Jaro,” being among the first to join the revolution against Spain in Panay Island and also among the Ilonggo revolutionaries responsible in forming the Comite Central Revolucionario de Visayas.

Tia Patron exercised her revolutionary role by nursing the wounded and sick soldiers in the battlefield, collected contributions from donors like the Chinese in Iloilo, and gathered food, medical supplies, arms and ammunition for the revolutionary forces.

She is responsible of successfully preparing the replica of the Philippine Flag in time for the inauguration of the revolutionary government of the Visayas in November 17, 1898 at the headquarters of General Martin Delgado in Sta. Barbara, Iloilo.

In December 21, 1980, the National Historical Commission of the Philippines (NHCP) established a historical marker in honor and recognition of Patrocinio Gamboa, as daughter and heroine of Jaro, at the Jaro Plaza.

On April 30, 2015 and in celebration of her 150th birth anniversary, the NHCP placed another historical marker at the entrance of Gamboa’s house, a historical landmark at Jaro District.

Casa Gamboa has likewise been under the guardianship by different owners who contributed for its preservation. It was the Bedia family that acquired the property in 1958 and consequently by Microensure Philippines in 2011. In 2017, Taytay Sa Kauswagan, Inc. (TSKI) purchased the property and named the ancestral house “Casa Gamboa,” to honor Patrocinio Gamboa and preserve its historical significance,

The Casa Gamboa was designed to become a multi-purpose structure with restoration and preservation of its historical significance in mind. It serves as offices of TSKI Jaro Branch and of Tinukib Foundation Inc and Tinukib Cafe and Souvenir Shop at the ground floor.

The second floor is now Casa Gamboa Jaro Museum which feature the 19th Century Jaro and the works, historical mementos and materials about Patrocinio Gamboa to underscore her life and contribution to Jaro’s rich history and culture, in particular, and to Panay, in general.

Patrocinio Gamboa died in November 24, 1953 and was buried at the Balantang Veterans’ Cemetery, !aro, Iloilo City, with full military honors.