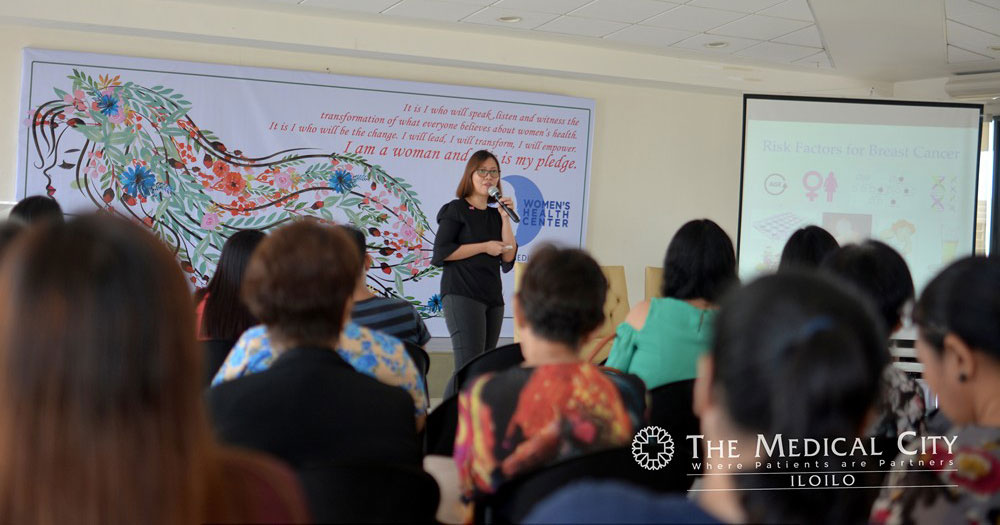 As its way of acknowledging the important role that women play in today’s society, The Medical City (TMC) Iloilo held its first-ever Women’s Health Forum on May 18.

Bearing the theme “I Juana Take the Lead for a HealthyHer Tomorrow”, the said forum was focused on women’s health and was graced by women representing different sectors.

In line with the Women’s Health Forum, health fair was also held wherein attendees got to enjoy free health services such as basic health, posture, diabetes and cardiac assessments and free massage.

Aside from the talk and health fair, a Pledge of Commitment also took place wherein the attendees got to voice out their commitments to advocate for women’s health.

The said award is in partnership with Junior Chamber International (JCI) Ilang-Ilang as part of their “Ang Ilongga Awards” which aims to acknowledge women leaders who advocate for healthcare. The winner of the award will become the ambassadress of TMC Iloilo Women’s Health Center.

To know more about the “Ang Ilongga Awards” and for the nomination process, follow JCI Iloilo Ilang-Ilang on Facebook. 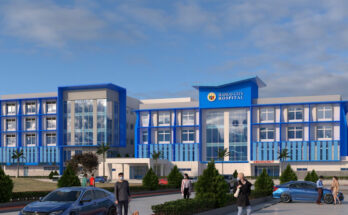 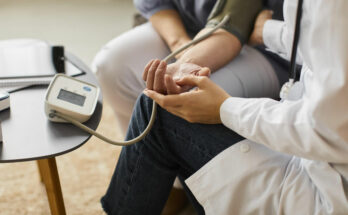 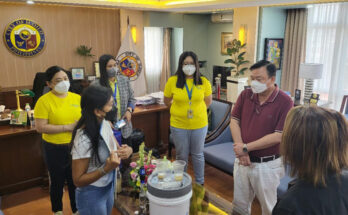