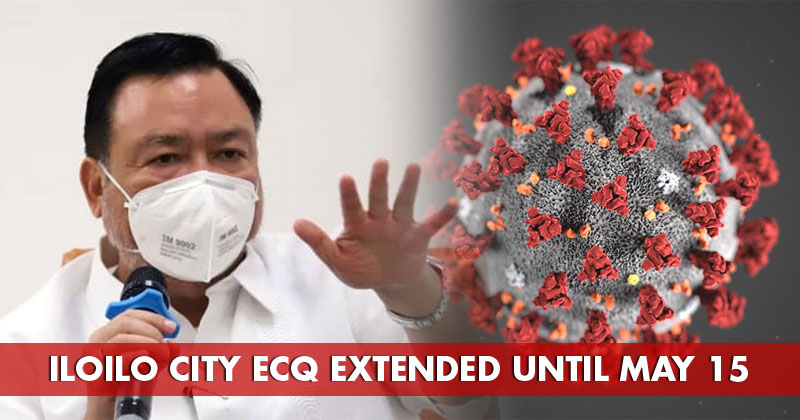 Iloilo City will be under enhanced community quarantine (ECQ) until May 15, 2020.

Mayor Jerry P. Treñas confirmed on Tuesday night that the ECQ will once again be extended in the metropolis upon the order of the national government.

In an interview over RMN Iloilo, Treñas said that he coordinated with Presidential Spokesperson Harry Roque who clarified that Iloilo City is included in the ECQ extension together with the Iloilo Province based on the assessment of national Inter-Agency Task Force (IATF).

“They took into consideration our eight COVID-19 cases in the city plus the 20 cases in the province, that’s why we’re included in the ECQ extension,” said Treñas.

“We will extend for 15 days,” Treñas emphasized.

Treñas added that the City will wait for the guidelines from the national government as the local government units are not allowed to issue Executive Issue on the quarantine extension.

As of April 28 at 8AM, Department of Health Western Visayas reported one new case of COVID-19, bringing the total to 63 in the region.

Treñas confirmed that the patient, a 28-year-old female from Jaro district labeled as WV#63, is the Iloilo City Emergency Responders (ICER) personnel he mentioned last night.

The city’s top executive said that the patient is asymptomatic and in stable condition. She will be brought to the city’s isolation facility in St. Therese Hospital for quarantine. 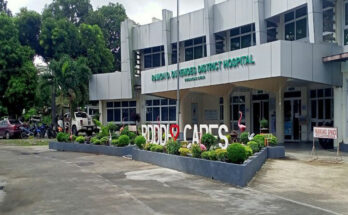 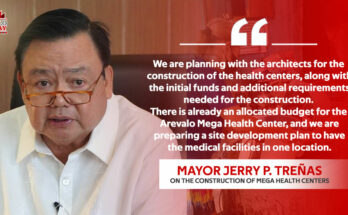 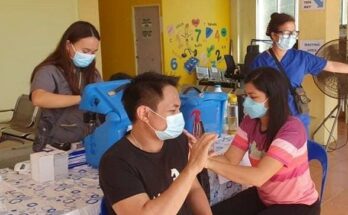