University of San Agustin here in Iloilo City will host the 19th UniGames set on October 20-28, 2014. 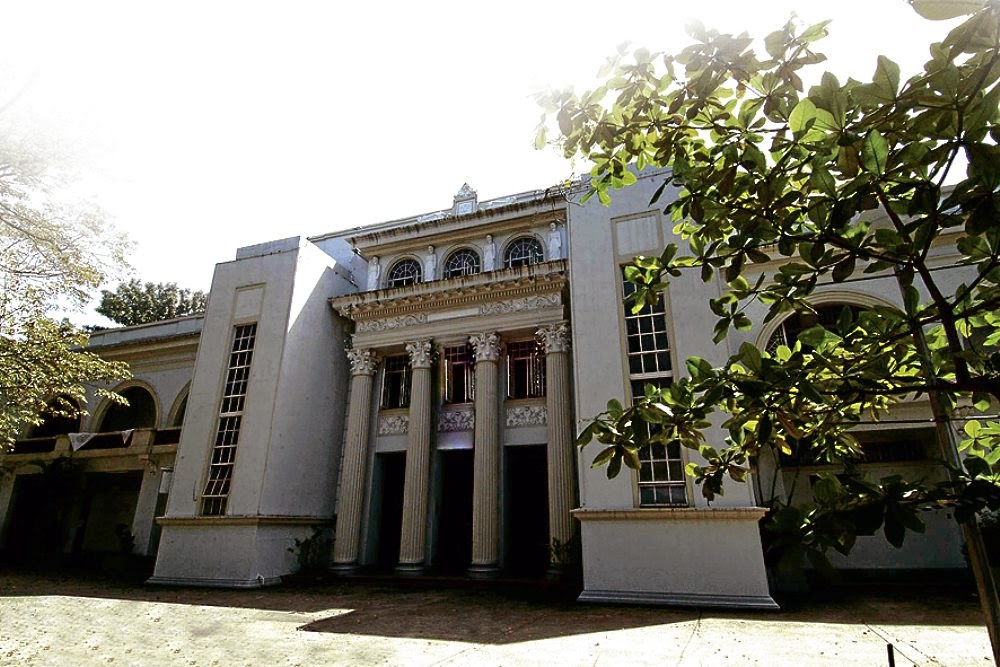 A total of 27 universities out of 54 across the country are vying for top honors when the Philippine University Games unfolds in one of Western Visayas’ illustrious institutions of learning.

Some 1,500 athletes are poised to snatch medals as they try to outdo each other, and each school attempting to wrest dominance from powerhouses Far Eastern University,Ateneo, and University of La Salle Bacolod. The athletes will play in 13 events, including athletics, badminton, basketball, chess, football, karatedo, lawn tennis, sepak takraw, swimming, table tennis, taekwondo, volleyball and beach volleyball.

The Unigames, a national collegiate competition founded in 1996 has been a fertile ground for discovering talents, some of them shoo-ins of the different national teams sent to compete overseas.

The Unigames organizing committee from the University of San Agustin sees the Unigames as a way to flaunt the rapid economic gains of Iloilo City as it is anticipated that thousands from other regions are coming to watch the annual collegiate games here. (via PNA)