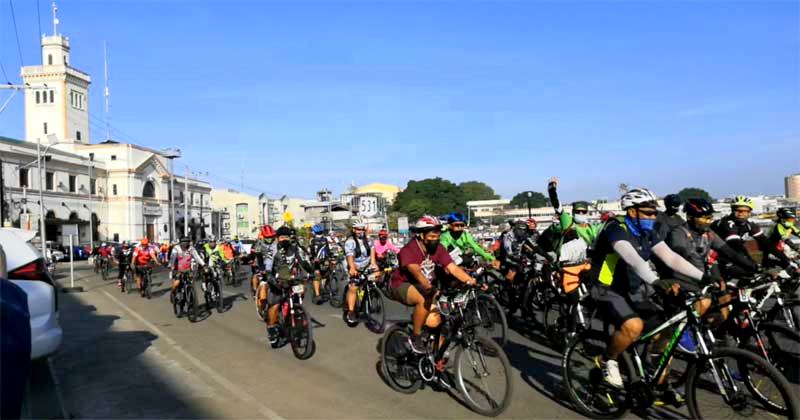 Economic front-liners or those under the A4 category who have completed inoculation against coronavirus disease 2019 (Covid-19) will be given an opportunity to start their own business next month.

This as the Department of Labor and Employment (DOLE) through the Bureau of Workers with Special Concerns (BWSC) will be providing free bicycles as incentives for those who have already received two jabs.

Labor Secretary Silvestre Bello III, in a virtual forum on Wednesday, said the Free Bisikleta (FreeBis) project which was launched last year, will be reintroduced as BakSikleta, to help encourage the people especially the said workers to have themselves vaccinated.

“Those workers under the A4 category, who have fully received the vaccines will be given a free bicycle, which the beneficiary can use to start his/her business. It also comes with a cellphone with PHP5,000 worth of load. That is your reward if you show us that you already received two doses of the vaccine starting July 1,” he added.

The government has started vaccinating those under the A4 priority list this month.

The DOLE’s FreeBis project aims to cushion the effects of the pandemic on the livelihood of workers.