The Iloilo Bridge in Iloilo City which was widened by the Department of Public Works and Highways (DPWH-6) has re-opened to vehicular traffic on October 1, 2014. 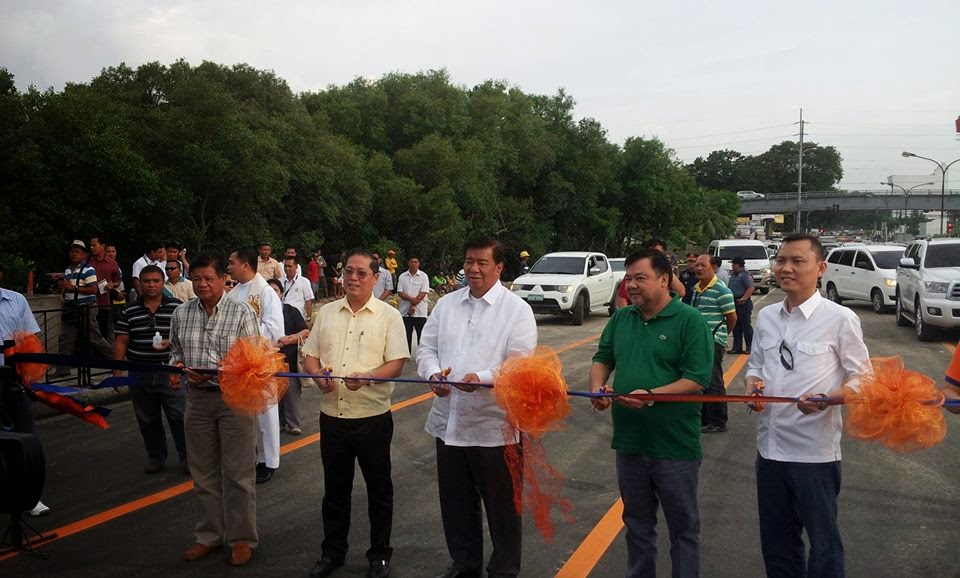 The project involved widening of the bridge from two (2) lanes to four (4) lanes, including the installation of steel railings and electrical lights; strengthening/retrofitting of top slab, coping and portion of bottom slab of the existing bridge structure; construction of pedestrian underpass, slope protection works and drainage; and concreting of approaches with loading/unloading bays. 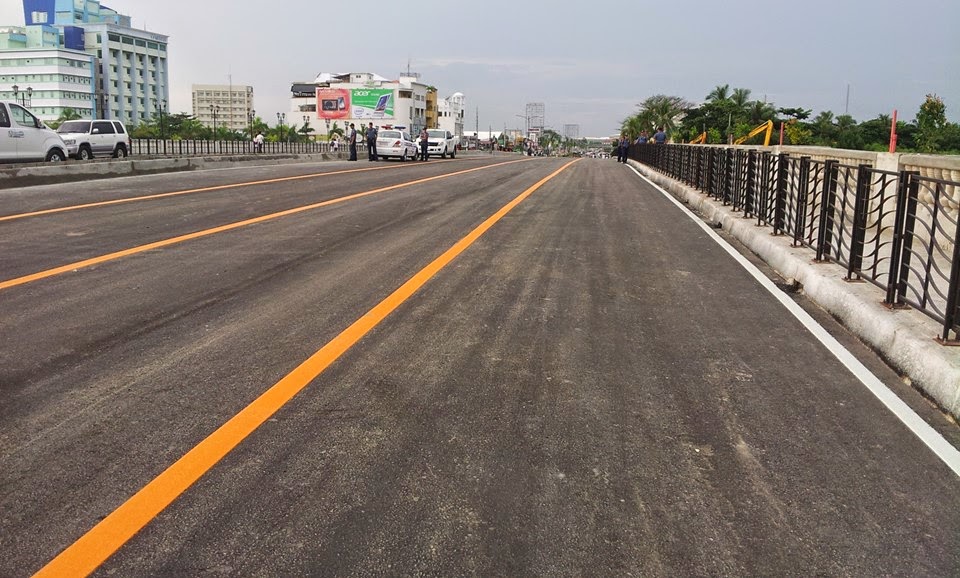 The bridge has a length of 144 lineal meters and the widened portion has a width of 7 meters. It also has a sidewalk with the length of 1.20 meters, which is provided with steel grills and concrete balusters.

The project is a big help in decongesting traffic since the road serves as one of the main routes going in and out of the city. (via DPWH-6)