One party-goer was killed while another was hospitalized after suffering from electric shock during a wet dance party at Plazuela de Iloilo on night of March 7, 2014. 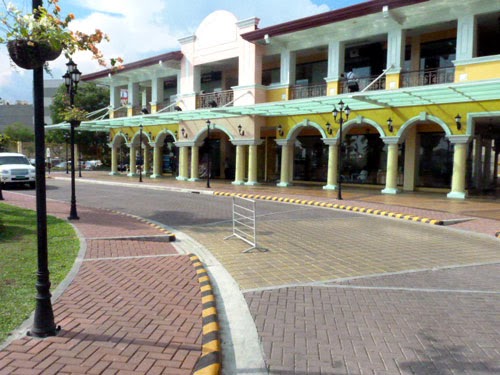 The casualty was identified as Mar Valentin Conejar, a 19-year-old student of West Visayas College of Science and Technology while the one injured is Wilson John Parilla Sonza.

Conejar and Sonza attended the Chasing the Sun Beach Party organized by students of Central Philippine University College of Business and Accountancy at the Plazuela.

According to some students who graced the event, they felt numbness while holding the steel railing in Plazuela.

Authorities are still investigating the incident and are yet to name who’s accountable for the said accident.