Another giant grouper was caught by fishermen in Sebaste, Antique on Wednesday, less than two months after the same kind washed ashore in the neighboring town of Libertad.

The 120-kilogram fish locally known as “pugaro” or “kugtong”, the largest reef-dwelling fish in the world, was caught using the hook and line by the two fishermen in Pandan Bay. 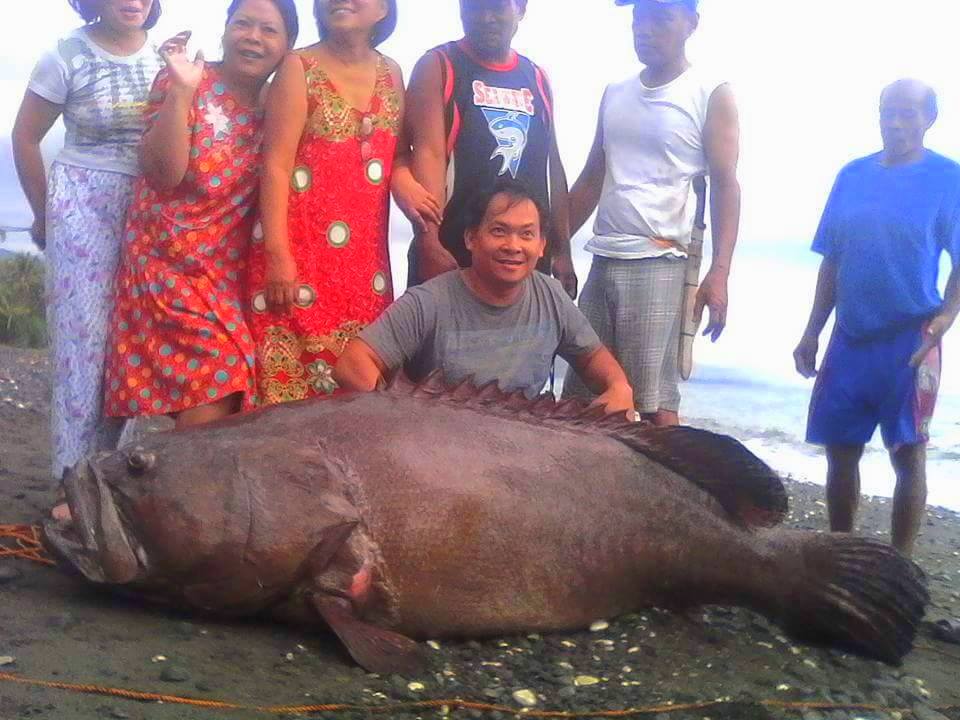 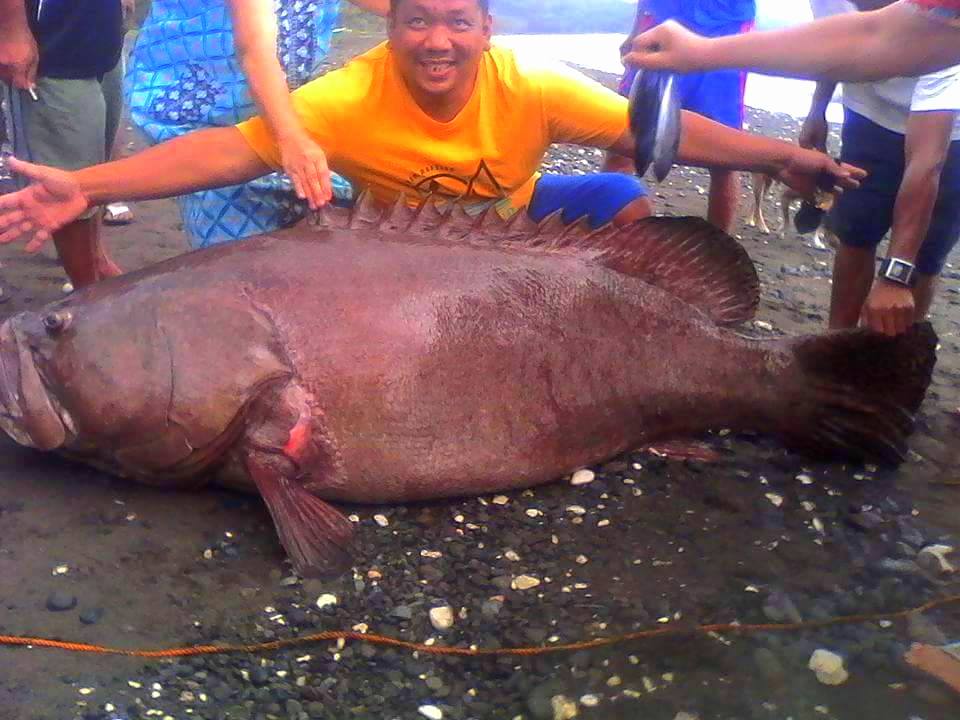 Facebook user Flord Nicson J. Calawag said that the fishermen “had to drag the grouper using their 17-horsepower pump boat from the ‘balsa’ or fish aggregating device where the fish was caught to the shore.”

The giant grouper (Epinephelus lanceolatus) is considered Vulnerable by the International Union for Conservation of Nature (IUCN) Red List Status, indicating the need to protect and conserve this species.

A 176-kilogram pugaro was also caught last in Libertad last July 7, 2015. Also, 8-foot-long and 13-foot-long oarfishes were found in Antique on July 23 and August 13, respectively.