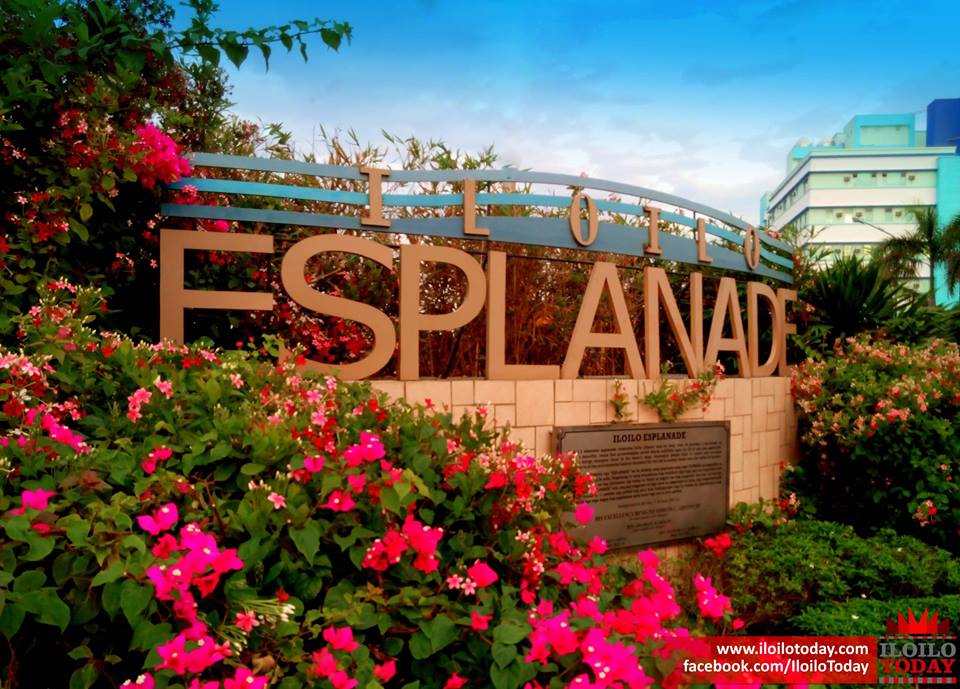 The grade 10 student (name withheld as requested by his family) was at the river park with his classmates when he was stabbed on the chest and back after they mistakenly identified as member of two warring groups.

One of the suspects, 23-year-old Andrew Denusta of Barangay Wilson, City Proper, surrendered to barangay captain Evanjoe Anonoy of Barangay Nonoy, City Proper. He denied stabbing the victim, but pointed to s certain alias Negro as the culprit.

Mayor Jed Patrick Mabilog issued a statement Monday morning in his Facebook page ‘condemning the gangs of students which results to killing of innocent youngsters.’

“Youths who loiter at public places in groups will be subjected to frisking. I also direct school principals to call on students who are suspected to be involved in gangs,” he said.

Mabilog also directed 15 policemen of Mandurriao and Molo stations who were on duty in Iloilo Esplanade to explain where they were and what they did when the incident happen.

The city mayor also promised to extend assistance on the expenses of the victim’s family.