Nestle Philippines has chosen Iloilo City as the venue of its 2016 Milo Marathon National Finals, which is expected to attract thousands of athletes and running enthusiasts around the country. 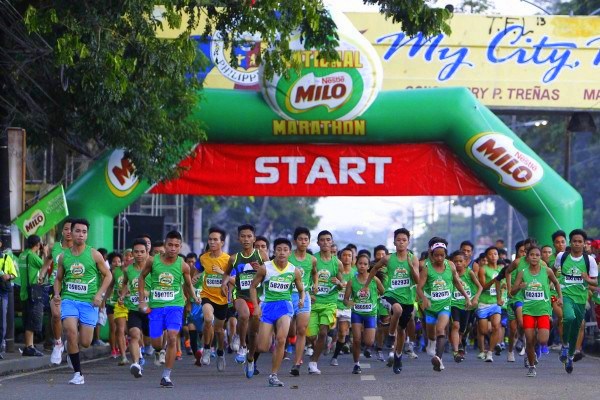 The 40th Milo Marathon races will have 14 legs nationwide, startring in Dagupan on July 17 and culminating in Iloilo on December 4.

The 42-kilometer race will start and finish at newly renovated Iloilo Sports Complex. Gov. Arthur Defensor Sr. has already approved the use of the facilities for the event.

Winners of Milo Marathon races are usually sent abroad to represent the country in international competitions.