The local police of the town of Bingawan will soon have a new office following the groundbreaking ceremony for the project Wednesday. 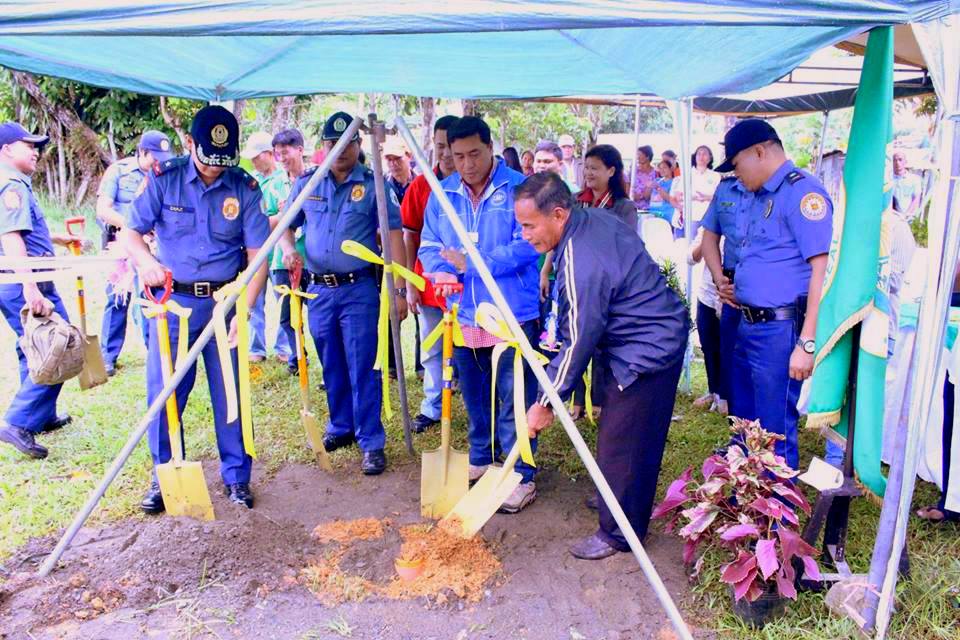 The new building will be constructed in a lot donated by the local government unit of Bingawan and the Palabrica family in Barangay Poblacion.

Chief Supt. Bernardo A. Diaz, acting regional director of the Police Regional Office 6 (PRO 6), who led the kick off ceremony called on the Bingawanaons to support the anti-criminality campaign of the Philippine National Police and be vigilant in protecting their own communities.

“The standard police station that will soon rise in this ground is a symbol of our continuing commitment to improve the quality of service we owe to the people here” Diaz said.