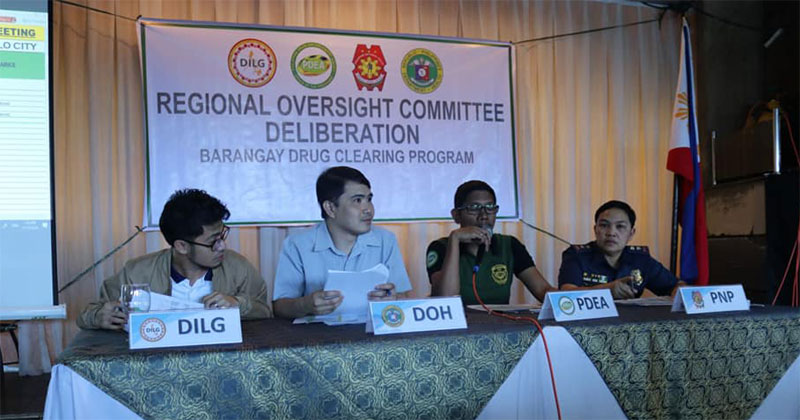 That brings a total of 61 drug-cleared barangays in the metropolis.

A total of 313 barangays from 37 Municipalities and Cities in Region VI applied for drug-clearing, and 142 successfully passed the deliberation process and were subsequently declared as “drug-cleared” or “officially unaffected.”

In Iloilo City, the 27 barangays recently declared drug-cleared were as follows:

Mayor Jerry P. Treñas were elated with the result of the deliberation.

“I’m very happy that 27 more of our barangays are now drug-cleared. We now have a total of 61 barangays. It’s a great achievement of our barangays, with the help of the departments in the city and other government agencies,” Treñas said, in an interview over RMN Iloilo.

“The city government fully supports the drug operations of our policemen and we give rewards to them for their achievements. We also have provided 8 patrol cars, 28 motorcycles for them,” Treñas added.