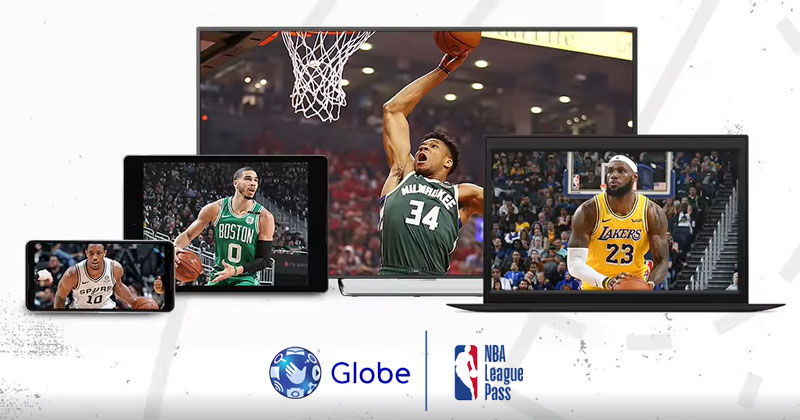 With the NBA league games not shown on free TV, fans can still remain updated on the current team standings with Giannis Antetokounmpo and Milwaukee Bucks having the best record in the league and the resurgent LeBron James, Anthony Davis and the Los Angeles Lakers nipping at their heels.

Starting this week, avid National Basketball Association (NBA) fans can now watch their favorite teams compete against their rivals anytime and anywhere with the NBA League Pass with Globe.

Moreover, as an early Holiday Treat, Globe Mobile customers can now get NBA League Pass with 15% off by texting any of the NBA keywords to 8080:

Fans will also have the chance to watch all of the following NBA Christmas Day games on the NBA App: 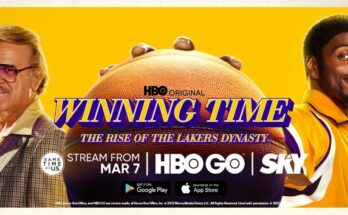 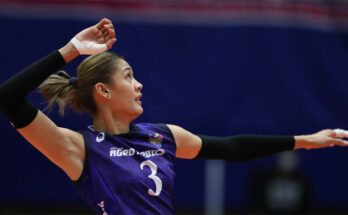 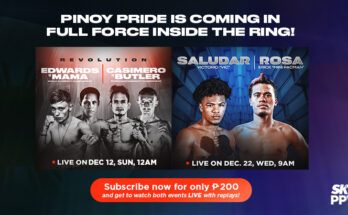