Three barangays in Iloilo City have been declared as drug-free by the Regional Oversight Committee on Barangay Drug-Clearing Operation. 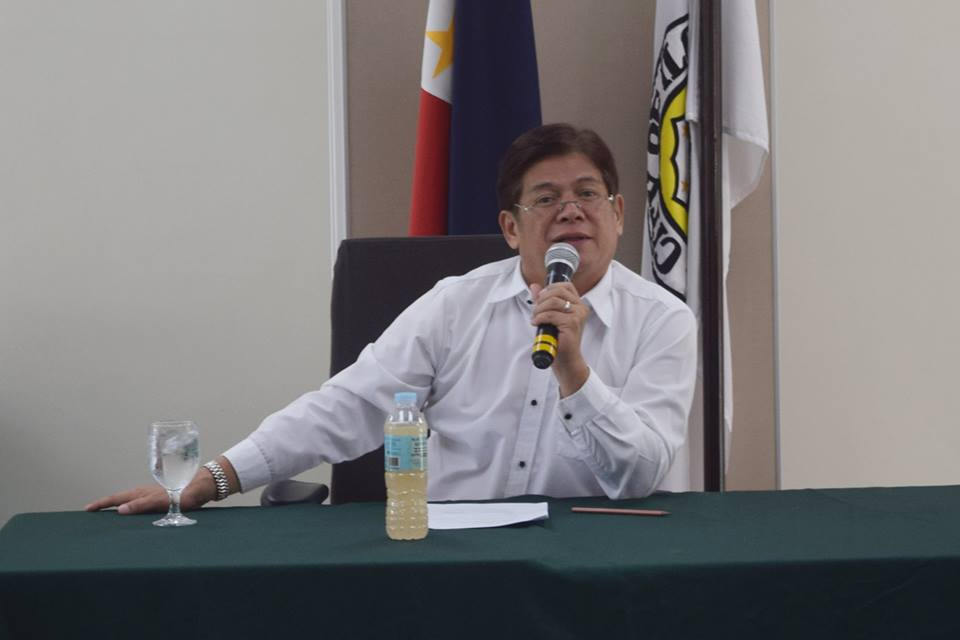 Barangays Luna and Santa Isabel in Jaro district, and Sampaguita in City Proper have been cleared from drugs after they have complied with the parameters on drug-cleared barangays as set in Section 6 of the Dangerous Drugs Board Regulation No. 3, Series of 2017.

“We would like to congratulate these three barangays and their officials for being declared as drug-free or drug cleared,” said Iloilo City Mayor Jose Espinosa III.

The team is assigned to closely coordinate in all barangays, assess drug-clearing program’s present status and to coordinate with the concerned agencies such as PDEA, PNP, and DILG and other government agencies and offices for further clarification or assistance necessary for the declaration of drug free.

“The team is also helping other barangays that will be soon declared as drug-free,” said Espinosa. (By Merianne Grace Ereñeta/ Iloilo City PIO)