Three Karaoke-singing standouts from Iloilo City were selected to be finalists of TV5’s newest primetime competition, the RisingStars Philippines. 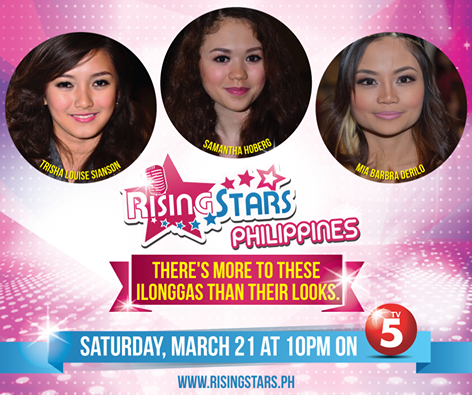 Trishia Louise Sianson, Samantah Hoberg and Mia Barbra Derilo emerged as top 3 winners in a live, onstage performance held at Robinsons Place Iloilo on January 22. They bested twelve other contestants who were picked from those who auditioned in Recording Booths in the mall, and some schools and barangays in the city.

The 3 Ilongga finalists got an all-expense paid trip to Manila to be part of the TV show.

RisingStars Philippines offers homegrown talents a chance to become the country’s next musical sensation through Karaoke-singing concept. Participants were able to audition through over 200 recording booths put up in major malls, barangays and schools around the country.

Aside from booths, talents over the age of 13 may also audition through the comfort of their homes via RisingStars Philippines Mobile App on Google Play, and the RisingStars.ph website.

After months of screenings, online voting, and eliminations, the semi-finalists of each cities were pitted in a regional live show which determined the cast for the televised finals.

The TV Show which premiered on March 14 has a total of 29 finalists, and it will be trimmed down to final 12. In the upcoming episode this Saturday, March 21 at 10PM, Iloilo’s bets Trisha, Sam and Mia will compete to be the next RisingStars on TV5.

RisingStars Philippines is hosted by Ogie Alcasid and Venus Raj, with Mico Aytona as roving reporter. Singer/songwriter Jimmy Bondoc, Soul Siren Nina, and DJ Papa Jack are the judges of the show. 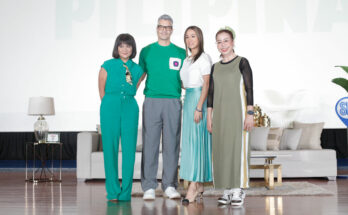 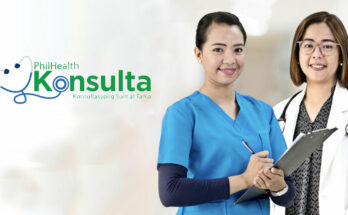