A new business district rising in the municipality of Pavia will surely transform Iloilo’s commercial landscape. 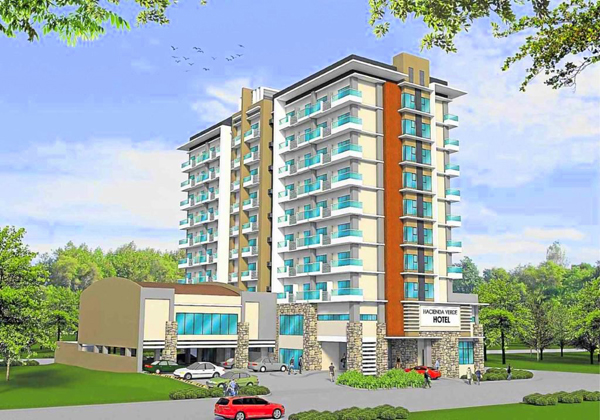 Top real estate developers and project partners Sta. Lucia Land, Inc., Uni Asia Properties, Inc. and Ncore Realty and Associates, Inc. have joined together to announce this project, which is envisioned to be the center for trade and commerce in Pavia and Iloilo City as well.

Named after the famous public market of central Valencia in Spain, the 43-hectare Mercado Central is seen to be the commercial and business hub of the Hacienda Verde premier township development. 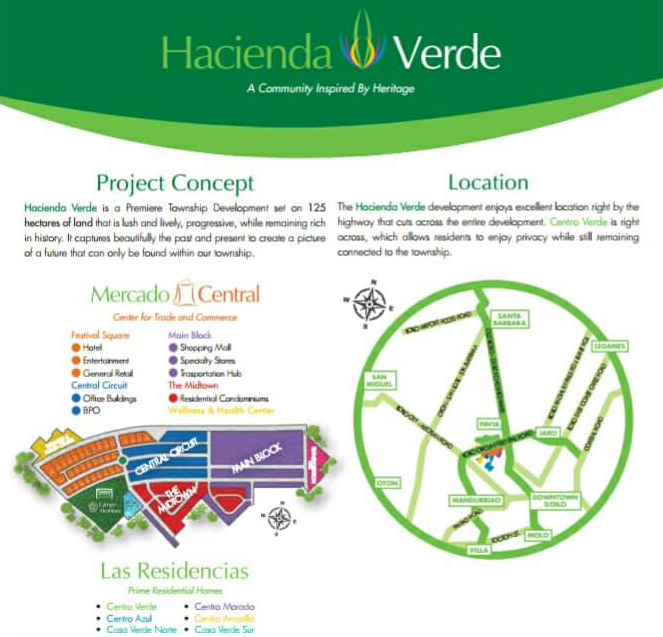 It enjoys a definite location advantage along the Circumferential Road and will be an emerging growth magnet that will serve as an important player in the trade and commerce scene. Mercado Central is easily accessible from all points of Iloilo. Just outside Hacienda Verde, along the Old Iloilo-Capiz Road, are the Pavia People’s Terminal and the Iloilo Central Line Bus and jeepney terminal.

As a center for trade and commerce, Mercado Central is divided into several main sectors that contain everything that residents might need. The Festival Square, the Central Circuit, the Main Block, and Midtown are mixed use zones with both residential and commercial components while the Wellness and Health Center houses the hospital, outpatient clinic as well as day spas and health clubs.

Festival Square merges leisure and entertainment. With fun and relaxation in mind, it offers a number of hotels, entertainment spots and general retail establishments. Central Circuit plays host to offices and BPO companies to bring workplaces closer and encourage residents to enjoy work and life balance. Without the inconvenience of long commute, there is more time to focus on both work goals and family.

Main Block is a paradise for shoppers looking for dining and shopping options as it hosts a shopping mall, retail shops, specialty stores and an integrated transportation hub that connects with routes and options to move around the community. 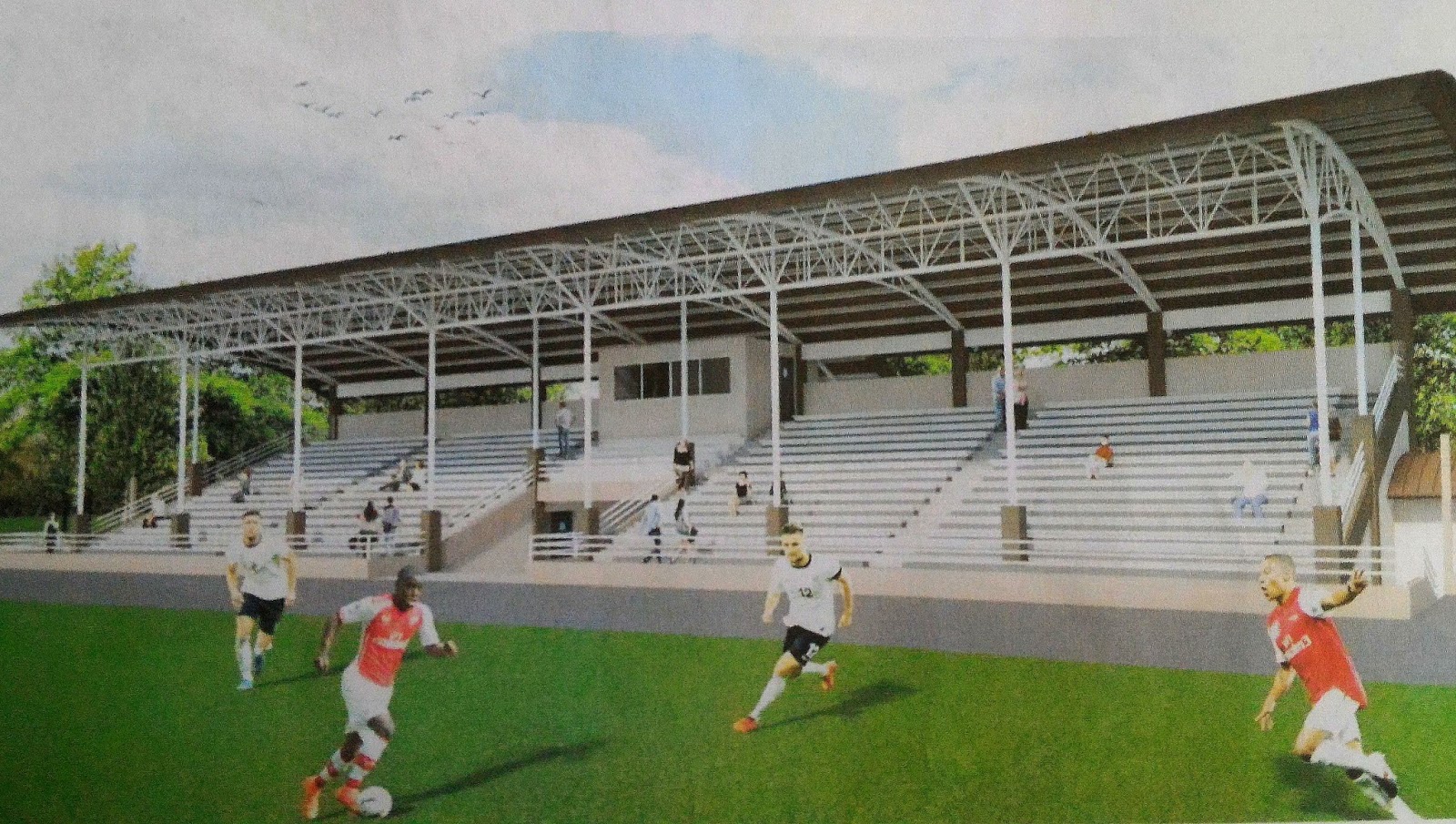 Campo Alcantara, which is a world class football field named after Spanish-Ilonggo football legend Paulino Alcantara, will be the unique feature of the township. The stadium embraces the values of sportsmanship and excellence and will be the ideal venue for exciting events, concerts and big shows that will liven up the area.

Mercado Central is part of the new township development of Hacienda Verde which comprises 125 hectares of prime land that is lush and lively, and progressive while remaining steeped in Ilonggo history. Strategically located right along the newly-completed Circumferential Road, and just a few steps from the Diversion Road, Mercado Central isw ithin the vicinity of various institutions, establishments, and public convergent points that enhance its accessibility. 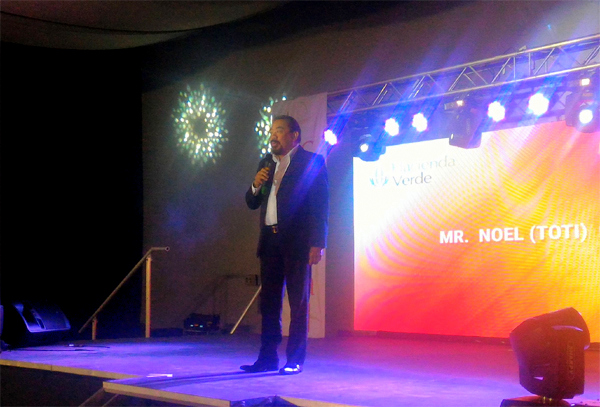 Best of all, Mercado Central sits right smack in the center of several prime residential communities and fully-fitted and equipped clubhouses that complete the entire development of the Hacienda Verde township.

“We want our residents and guests to experience on a grand scale a lifestyle that is comfortable, modern, and vibrant within the confines of a progressive township which they can also call their home,” says Cariño.

In his speech at the event, Gov. Defensor thanked his ‘old friend’ Cariño for helping Iloilo City reclaim its title as the “Queen City of the South”. 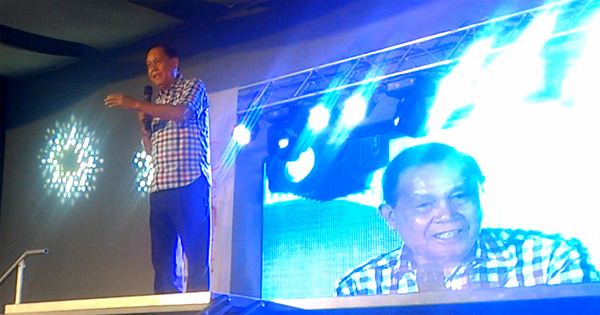 Mayor Gorriceta was equally excited for this development in his town. “This is a manifestation that indeed progress has arrived in the community,” he said, noting that 3 new malls are now under construction and will open next year near the location of Mercado Central. 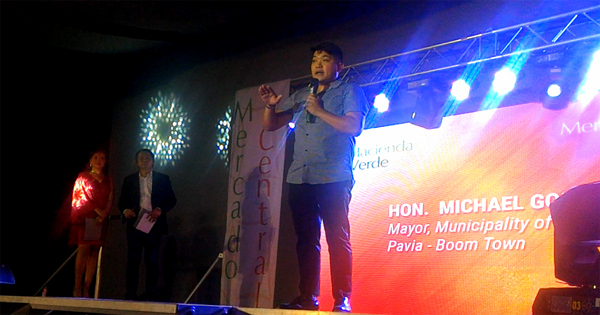 Based on developers’ schedule, the main structures in the township such as the 10-storey Hacienda Hotel, strip mall, 7-storey Condotel, 4-storey BPO office, theme park will have its groundbreaking next year.