Seven higher education institutions (HEIs) in Western Visayas have requested to hike their tuition fee starting this June, according to the Commission on Higher Education (CHED) Region 6. 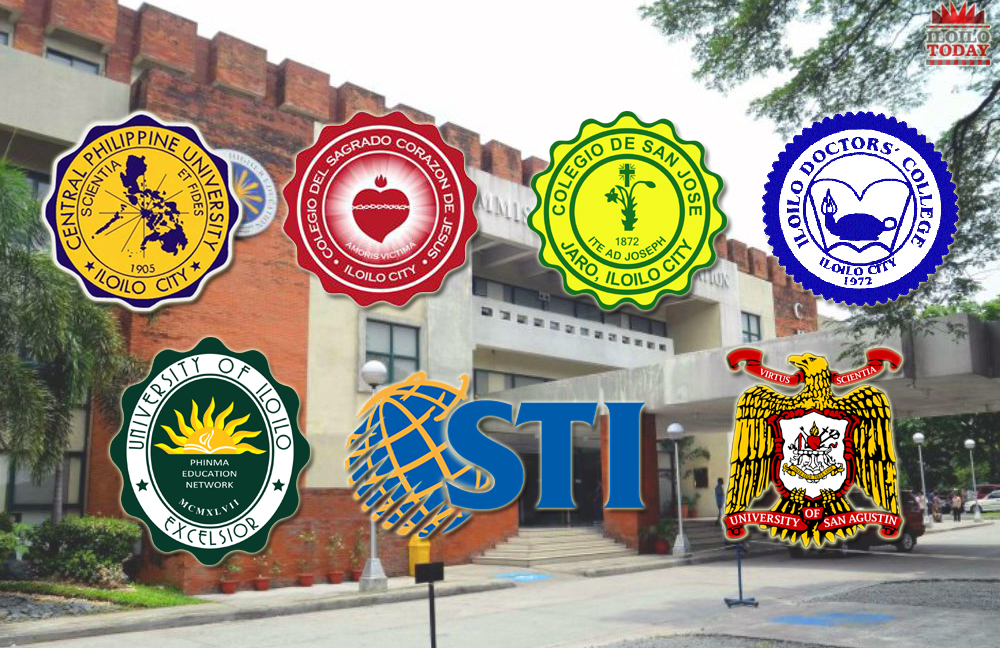 These are the schools that had complied with the requirements prescribed under CHED policies and guidelines on tuition increases such as the conduct of consultations and other documentary requirements.

CHED is set release the list of schools with approved applications on Friday.

Meanwhile, the start of classes for tertiary level will be on the first Monday of June and not later than June 27.

“But still, it depends to the school calendars of state universities and colleges (SUCs),” said Engr. Rex C. Casiple, officer-in-charge of CHED Region 6.

CHED is yet to receive the school calendar of HEIs that will start either in July or August. [via PNA]