He is new in politics but he knows what he wants.

Foremost is that he will not get his salary and instead use it to strengthen the scholarship program that was started by his predecessor, who happens to be his grandfather. 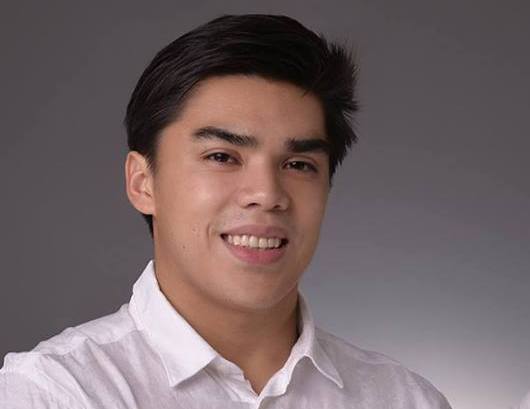 Braeden John Biron, mayor-elect of Barotac Nuevo town in Iloilo, will succeed his grandfather Hernan Biron once the latter steps down noontime of June 30.

The 22-year-old Biron has already outlined his 15-point agenda that center on health, education and infrastructure sectors. These will serve as bases in identifying priority programs and projects in the next three years.

In terms of education, Biron said that he wanted to increase the scholars that are being accommodated in the scholarship program.

Municipal mayors outside of Manila are entitled to Salary Grade 27 income according to the Department of Budget and Management (DBM) manual on position classification and compensation scheme in local government units.

Aside from education, Biron also envisioned a maternity hospital and diagnostic center to improve services in the health sector. The project will have a budget of PHP7 million to be equipped with state of the art equipment that will be donated by their family.

Free medicines prioritizing senior citizens and a 24- hour emergency system packed with new equipment and ambulance from the Biron family will also continue.

With an estimated budget of PHP200 million, Biron is still looking for donors to accomplish the construction of the football stadium. His father congressman-elect Ferjenil Biron is willing to put a PHP50 million seed money for the project.

With a Php140 million budget, Biron believes he can implement these projects simultaneously.

“Let’s just wait and see what a 22-year-old mayor can do for the betterment of Barotac Nuevo,” the young Biron stated as he announce that he is confident to deliver good governance and create a name of his own. [via PNA]