Congressman-elect in the fourth district of Iloilo Ferjenel Biron is planning to construct a football landmark in the town of Barotac Nuevo. 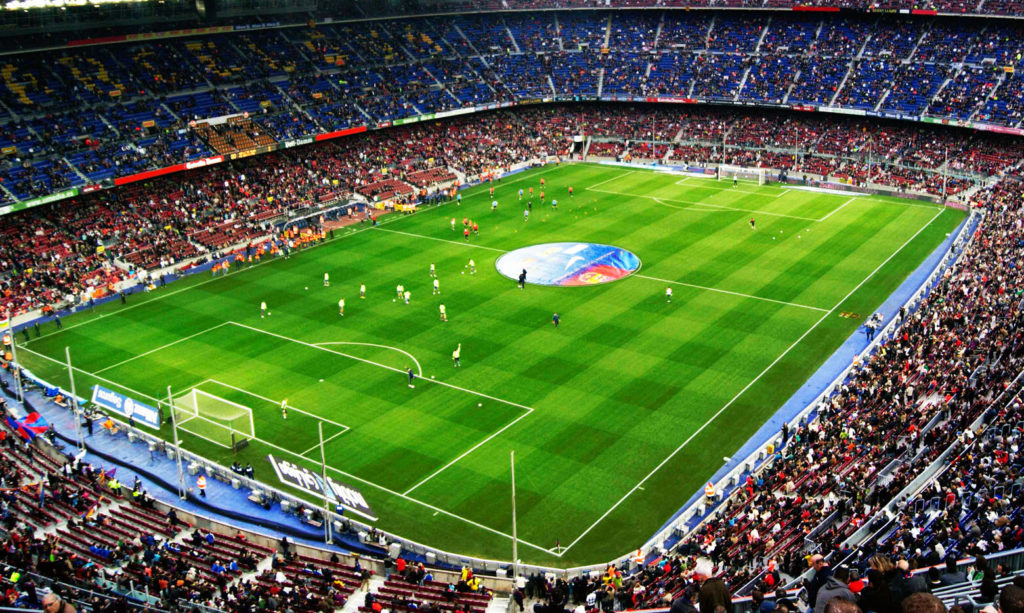 Barotac Nuevo is known to be the Football Capital of the Philippines.

Biron said that they are currently looking for a donor of the 10-hectare lot where the landmark will be constructed under the public-private partnership scheme.

“The Biron family will donate along with some big donors who are also lovers of football. It is my desire, my wish and my dream that the football capital of the Philippines will be able to build a football landmark in Barotac Nuevo,” he added.

Biron is optimistic that Barotac Nuevo will be able to hold big football tournaments once the landmark is realized.

As a come-backing member of Congress, Biron said that he will participate in the discussion on the Freedom of Information Bill and will work on amendments of certain laws such as the Cheaper Medicine Law and the Procurement Act. [via PNA]