SM Visayas malls brought unique treats to its shoppers with competitions and gastronomic offerings with the SM Culinary Festival.

SM City Iloilo presented Dapli last September 20, a celebration of Antique’s heirloom recipes which event goes side by side with the Province of Antique Culinary Tourism launch. 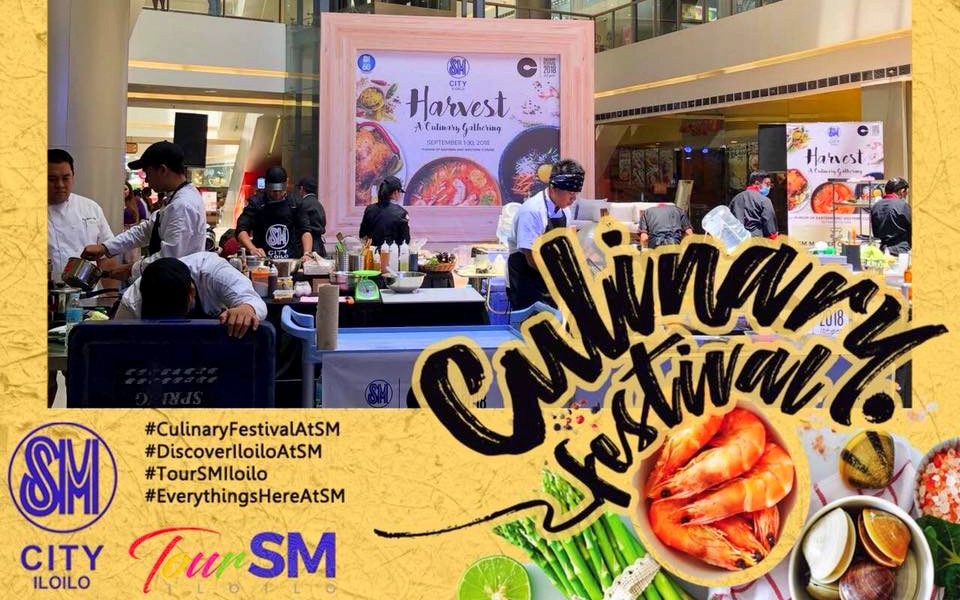 Antique is a province of the Philippines located in the region of Western Visayas. The province capital is San Jose, the most populous town in Antique. The province is situated in the western section of Panay Island and borders Aklan, Capiz and Iloilo to the east, while facing the Sulu Sea to the west.

SM Master Chefs was held September 21 which showcased culinary students’ talent in cooking through competition. The Western Institute of Technology emerged as the winner besting the six other participating schools. A bartending and table-setting competition was also held. 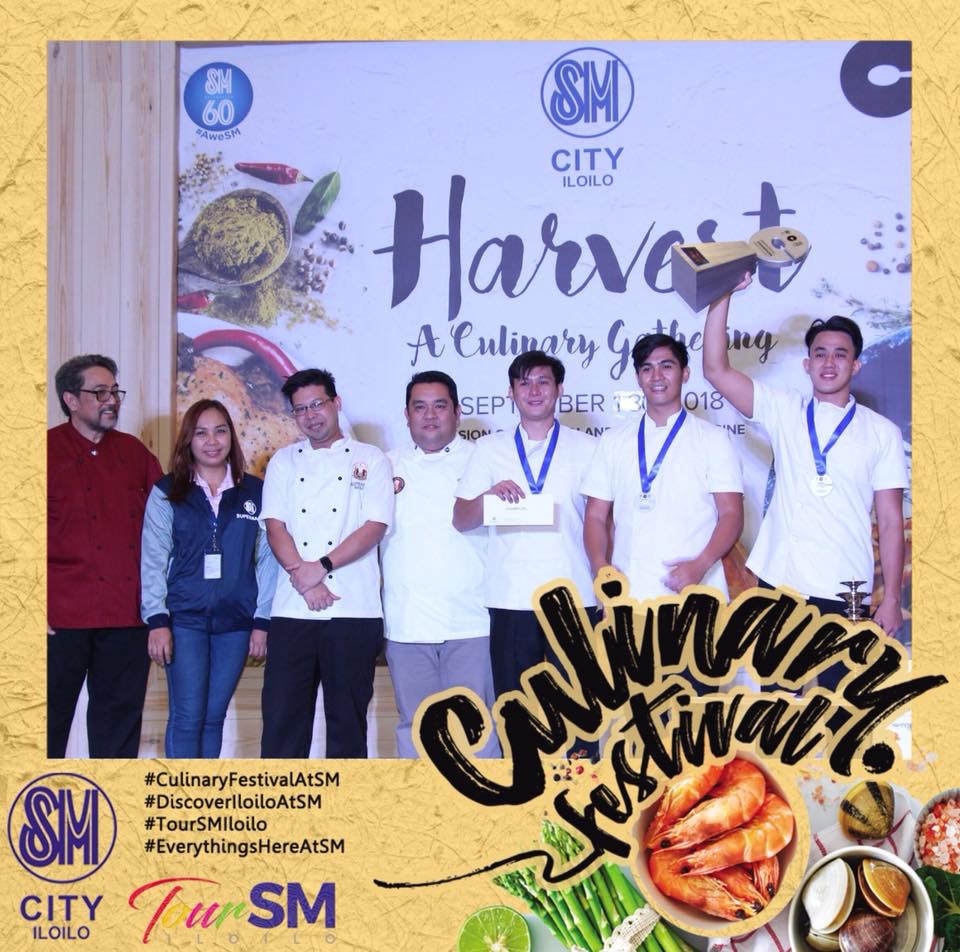 SM Seaside City Cebu had celebrity chefs showcasing their recipes and an artisanal chocolate display as Cebu Goes Culinary. CGC 2018 had exhibits of culinary suppliers and competitions National Food Showdown competition at the Mountain Wing Atrium at the Sky Hall last September 21 and 22, 2018.

A cook-off is likewise the highlight in SM City Bacolod’s weeklong culinary festival supreme in the region. The finals will be held on September 30 at the Main Atrium after the auditions held last September 23.