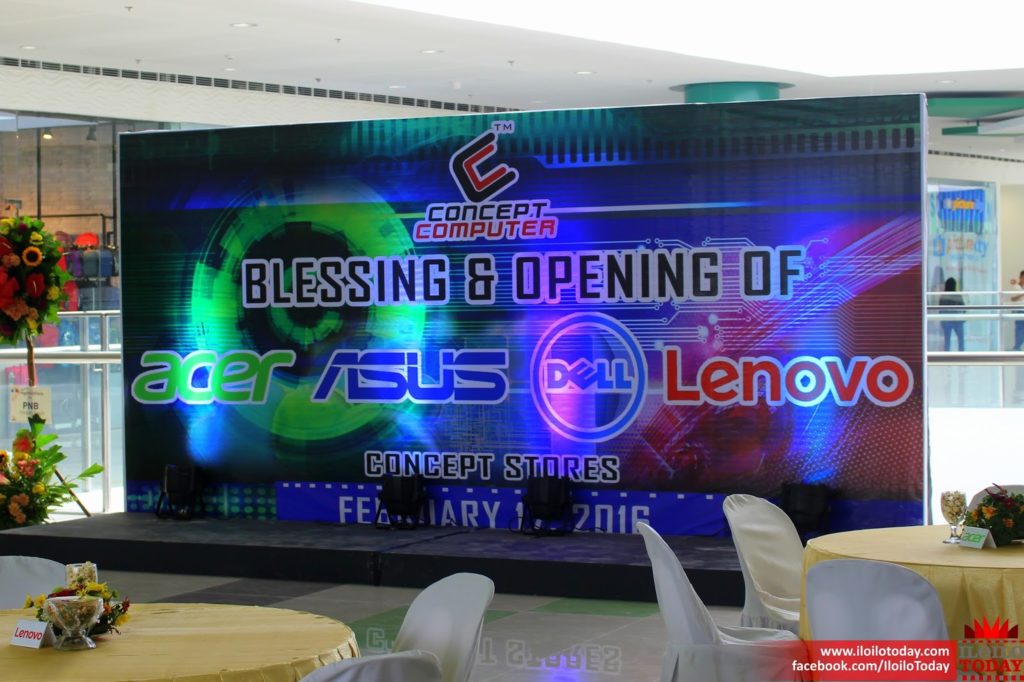 The four companies have partnered with Concept Computer, Iloilo’s one-stop-shop for computer and IT products, in opening their respective stores, as part of their commitment to bring the latest tech gadgets and accessories closer to the Ilonggos. 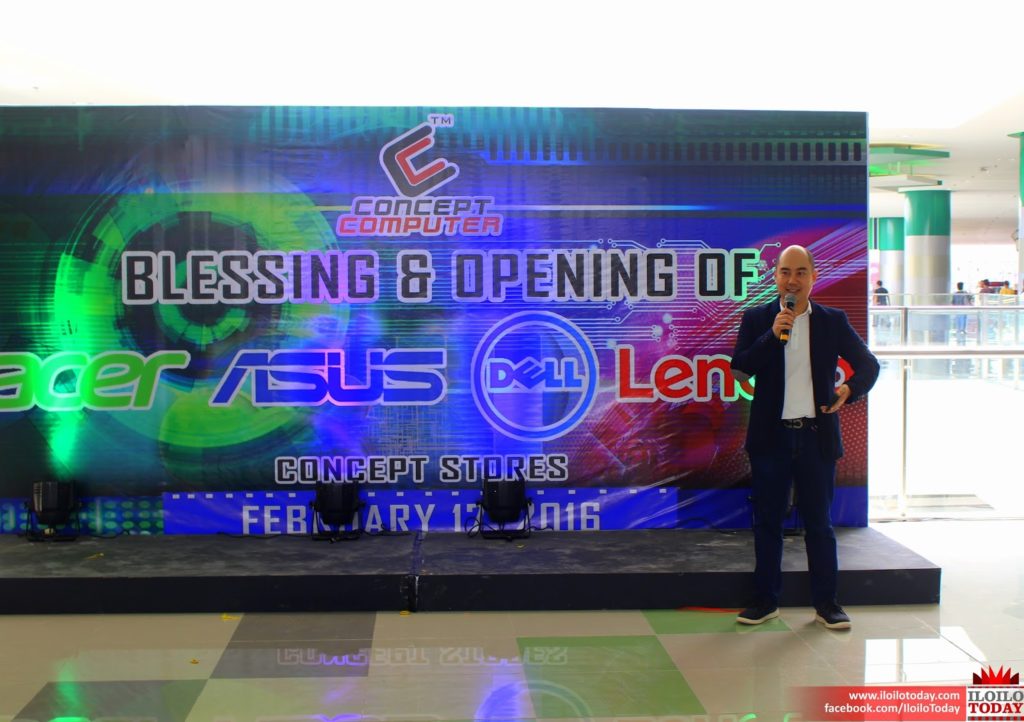 “By putting up concept stores here in SM City Cyberzone, Ilonggos need not go to Manila or Cebu to buy the latest gadgets,” said Philip.

The country managers were all glad to showcase their vast array of world-class products to the IT market here in the city through these concept stores. 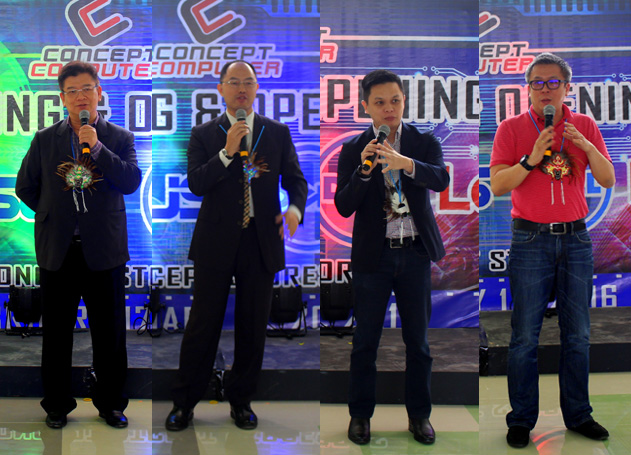 Country managers Manuel Wong of Acer, George Su of Asus, Christopher Papa of Dell and Michael Ngan of Lenovo were present in the opening of their respective concept stores at SM City Iloilo Cyberzone.

Attendees and guests, especially the brand representatives, were also treated to an energetic Dinagyang performance of Tribu Panayanon, who were invited to pump up the event.

After the ceremony, members of Iloilo media and bloggers were given chance to go concept store-hopping and try the latest offerings of four global brands.

[More photos of the event at Iloilo Today Facebook page.]

Concept Computer opened its doors to Ilonggos in 1994, and since then the homegrown store has been the trusted name in Iloilo for computers, software, electronic devices, cameras, gaming consoles, accessories, and other IT products.

It has branches at Marymart Mall, Robinson’s Place Iloilo and SM City Iloilo. It will also open its newest store and gaming hub at the Cyberzone within this month.