Thousands of Ilonggo fans packed the streets around Robinsons Place Iloilo to see Alden Richards at his Kapuso Fans Day on Friday, November 6. 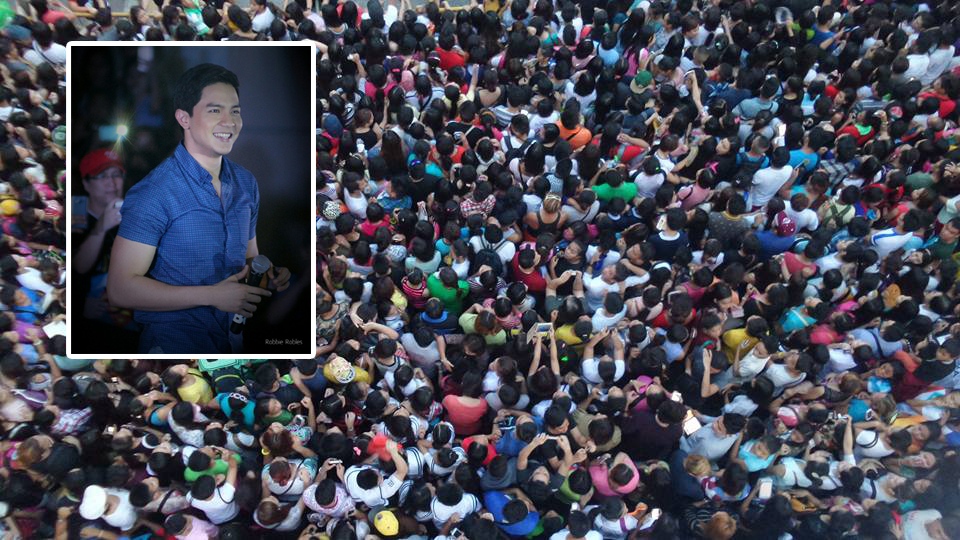 Alden, the other half of record-breaking AlDub loveteam, visited the City of Love to thank the fans of Eat Bulaga’s Kalyeserye for their unwavering support. The noontime segment has recently broken Twitter records and conquered the world’s largest Philippine Arena for their Sa Tamang Panahon concert. 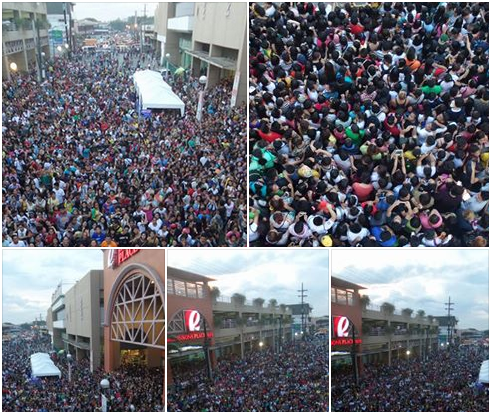 The 23-year-old actor and TV host sang his own rendition of AlDub’s anthems Thinking Out Loud by Ed Sheeran, God Gave Me You by Bryan White and How Great is Our God by Chris Tomlin live on stage, to the delight of his shrieking admirers.

Alden thanked the Ilonggos for the warm welcome, even though his appearance in the show was late for few hours due to delayed flight from Manila. He tweeted afterwards: