ILOILO CITY – Allianz PNB Life, the world’s number one insurer, has announced the opening of its Iloilo Regional Business Center and the opening of two LifeTrack stations in Philippine National Bank branches here. 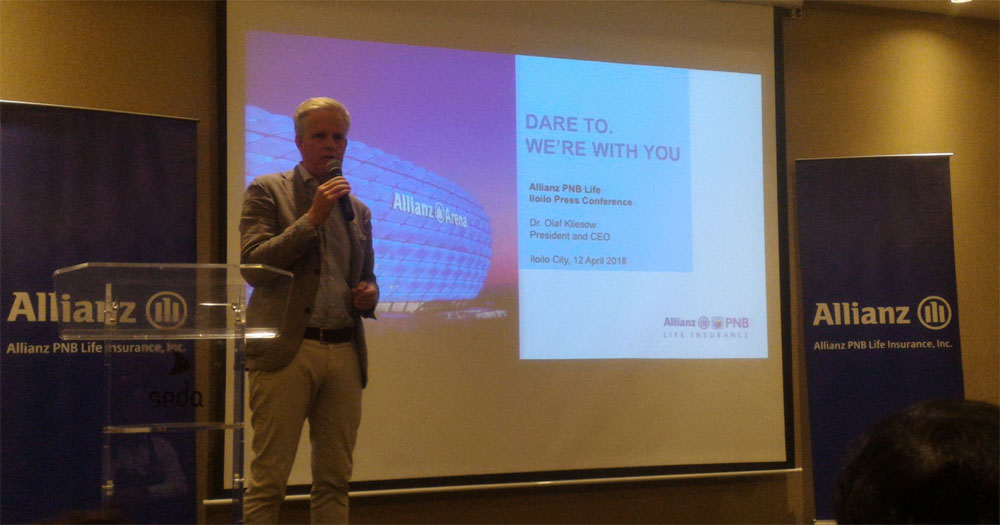 Dr. Olaf Kliesow, Allianz PNB Life president and chief executive officer, made the announcement during a press conference this week at the SEDA Hotel. “We have opened our agency office this morning. We also have two new LifeTrack stations in PNB branches here,” he revealed.

According to Dr. Kliesow, Iloilo is the birthplace of the Allianz agency channel, which actually started last year, making the province strategic to its expansion in the rest of Visayas.

“The LifeTrack Station allows us to be more accessible, to provide our customers with the financial advice, guidance, and support that they need at every life stage,” he said, adding that, “The goal of these stations would be to help customers identify the barriers that keep them from making smarter, more sustainable financial decision, guiding them through the process of selecting a financial solution that would best meet their needs, and checking in with them to ensure that their goals stay on track. We hope that Filipinos would see the LifeTrack stations as an essential stop on their journey to financial independence and wellbeing.” 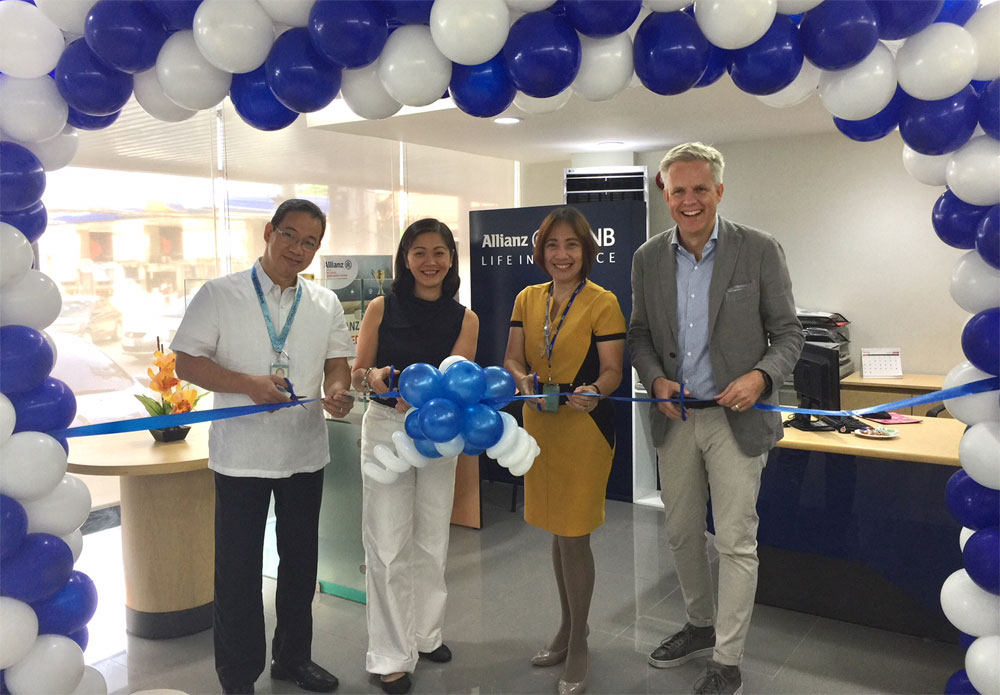 Dr. Kliesow, who was recently elected president of the Philippine Life Insurance Association (PLIA) and the first foreigner to assume the position, further revealed the company is offering a “Life Changer Program” for those who would like to build a business as a trusted financial partner under Allianz PNB Life.

Allianz PNB Life partnered with the Philippine National Bank through a 15-year bancassurance deal in 2016. It has recently activated its agency channels in Davao, Cebu, and Bacolod, among other areas in the country.

Dr. Kliesow further showed the Ilonggo media the strength of the company sharing that it is the only insurance company given a AA credit rating by global ratings company Standard and Poor’s. Likewise, Allianz is also ranked number one insurer in the Dow Jones global sustainability index. Prior to his appointment to the Philippines, Dr. Kliesow was Allianz SE, Head of Global Life and Health Business Development from 2013 to 2016. He also served as Chairman and CEO from 2010 to 2013 of Allianz Life Japan.

The Allianz Group is one of the world’s leading insurers and asset managers with more than 86 million retail and corporate customers. Allianz customers benefit from a broad range of personal and corporate insurance services, ranging from property, life and health insurance to assistance services to credit insurance and global business insurance. Allianz is one of the world’s largest investors, managing over 650 billion euros on behalf of its insurance customers while our asset managers Allianz Global Investors and PIMCO manage an additional 1.3 trillion euros of third-party assets.