The Department of Environment and Natural Resources 6 (DENR 6) has launched documentaries about climate change and current environmental issues in a film showing on April 10 at SM Cinema 6 in Iloilo City. 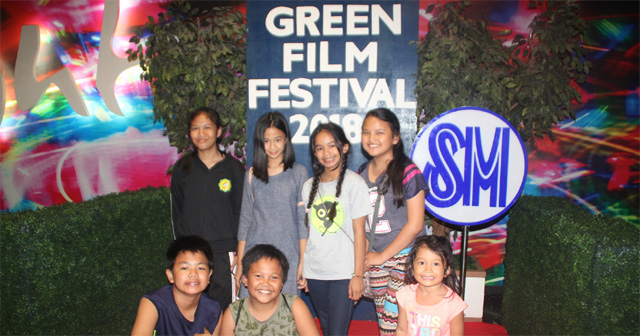 Dubbed as the 2018 Green Film Festival (GFF), the Environmental Management Bureau of DENR Region VI and SM City Iloilo with the support of the Department of Education, worked together to mount this project which has been a long time partnership since it was launched years ago.

SM also reiterates its role in environmental protection by engaging in good practices in its business—the installation of solar panels in the mall, the recycling of its water for use in its air-conditioning system, the holding of the Trash to Cash Market Fair are just some of the many initiatives the company is doing to contribute in the protection of the environment.

The Green Film Festival aims to increase the awareness of the young generation about ecological protection and concerns that affect the environment.