Allianz has signed up as a global Olympics sponsor from 2021 to 2028, the International Olympic Committee (IOC), announced yesterday, adding that the global insurer will join the “Worldwide Olympic Partner” (TOP) Programme. 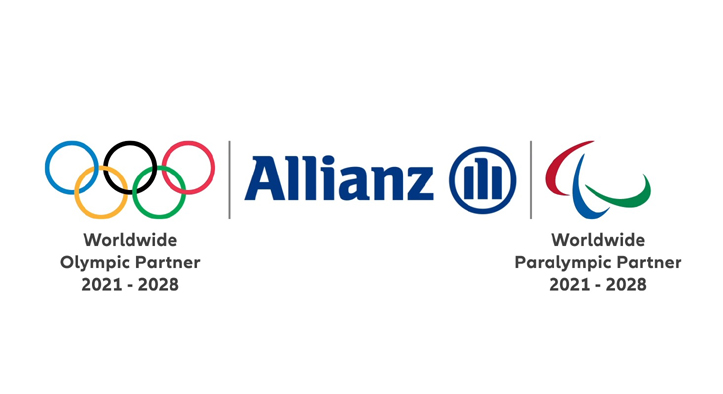 Through this sponsorship agreement, Allianz will work with the IOC to provide innovative and integrated insurance solutions to support the Olympic Movement, including the Organizing Committees of the Olympic Games, with the objective of providing those insurance solutions to the National Olympic Committees around the world and their Olympic teams and athletes. The support will include existing products, such as fleet and property and casualty insurance, but also insurance solutions for future products and services, driven by technological changes. The partnership will run from 2021 until 2028.

Both partners are aiming at using the power of sports to connect with new audiences via digital channels, including the Olympic Channel. Engaging the next generation in their preferred way gives Allianz the opportunity to cover their insurance needs.

Allianz PNB Life Chief Marketing Officer Gae Martinez said the partnership emphasizes the values of integrity, teamwork, and inclusivity, which are relevant values for Filipinos. Martinez added that engaging digital natives is an important strategy undertaken by Allianz in the Philippines, seeing how digital conversations have dominated consumer behavior,

On the other hand, Allianz PNB Life Director for Brand and Communications Rei Abrazaldo explained further that Allianz and the Olympics coming together will amplify the message of Allianz to dare individuals to pursue the best versions of themselves and as families and communities to work in collaboration to advance a better working environment.

IOC President Thomas Bach, meanwhile said, “This new partnership demonstrates the global appeal and strength of the Olympic Movement, and we are delighted to be working together in the long term with Allianz to support sports around the world. Allianz has built a global business founded on trust. With this partnership, together we are building a foundation based on mutual trust. Allianz also has a strong sporting heritage and, in line with the Olympic Agenda 2020, we share a digital ambition of connecting with young people around the world to promote the Olympic values and the power of sport.”

Allianz CEO Oliver Bäte said: “I am thrilled that we are joining a global community of athletes and people enthusiastic about sport and team work – in addition to our existing strong partnership with the International Paralympic Committee (IPC). Through the IOC’s digital and social channels, we can connect with more people than ever before and offer them our expertise in insurance. We believe the world is a better place when people have the courage to leave differences behind and stand together to achieve better outcomes for themselves and for the societies they live in.”

Jean-Marc Pailhol, Head of Group Market Management and Distribution at Allianz SE, added: “As a world-leading insurer, Allianz is directly embedded in all the great events which make and transform our global society. That is why becoming the Worldwide TOP Partner in the insurance category of the IOC and the IPC is important for us. We will work together to take both teams to the next level – digitally, commercially and globally. We’re excited about the opportunity to move Allianz into new markets, as well as strengthening our position in existing territories. Together with the IOC and the IPC, this is a perfect way to share our passion for sport and the social, physical and mental benefits it brings to humanity.”