The Guimaras Provincial Employment and Services Office (PESO) was hailed as the grand champion under the Fourth Class Province Category in the Regional Search for Best PESO of the Department of Labor and Employment (DOLE).

This, after the Guimaras PESO rank no. 1 with the highest number of job seekers placed in Region VI. 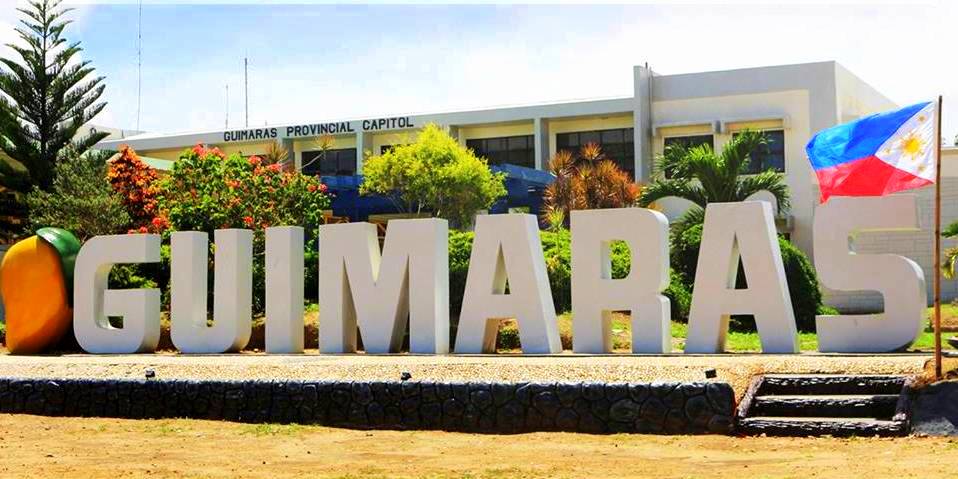 Miss Elena V. Quezon, PESO manager, explained that PESO-Guimnaras not only actively works for creating jobs but inculcates to Guimarasnons the importance of starting their own business or collectively initiate a livelihood program as a source of income.

This, Quezon said, is the edge of the Guimaras PESO, paving the way for the province to reap the award.

The recognition is also a testament of the commitment of the provincial government, to the “Trabaho, Negosyo, Kabuhayan” program of the DOLE and Department of Trade and Industry.

“This was materialized through the strong support of the provincial government. We only not create jobs but we teach them how to start their own business. The PESO’s goals are also in line with the “Trabaho, Negosyo, Kabuhayan” strategy of the DOLE and Department of Trade and Industry. We’ve helped the job seekers, as well as OFWs who come home,” Quezon said.

The winners were selected based on the criteria set by the DOLE-Bureau of Local Employment.

With this award, the Guimaras PESO will be a nominee to the national search for Best PESO, province category.

Quezon is hoping that the provincial PESO will replicate the success on the national level which the awarding ceremony will be held on October 24-26, 2018.

Institutionalized last December 2017 through Ordinance No. 2017-015, the PESO according to Quezon has been instrumental for providing jobs and alternative source of income for the people of Guimaras.