Iloilo city government is mulling to establish a center for Alternative Learning System (ALS) in each of its seven districts here. 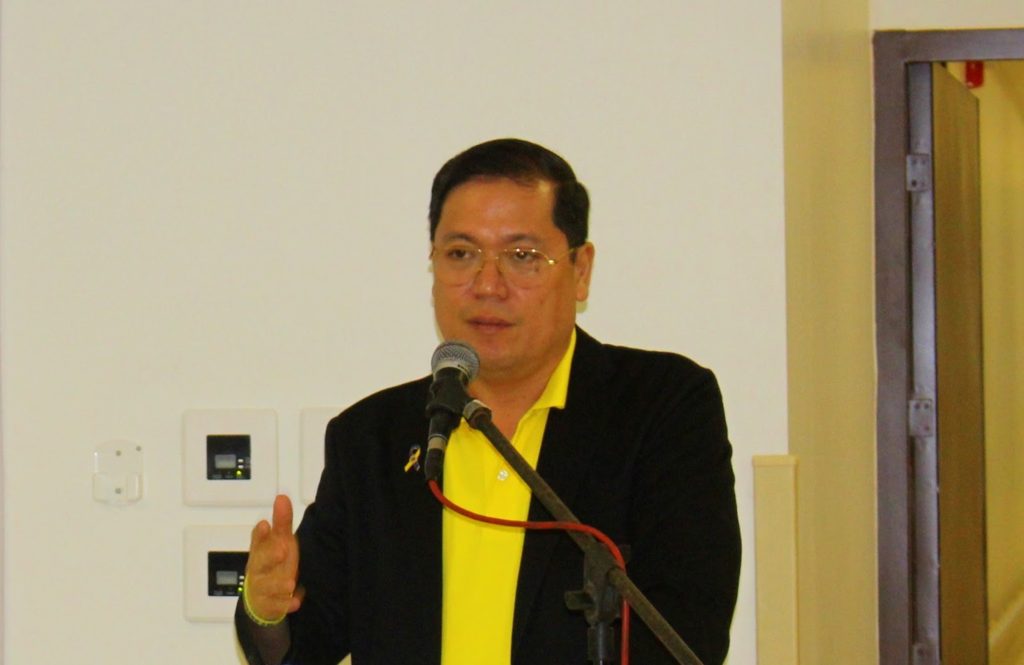 Mayor Jed Patrick Mabilog said that one center funded by around PHP1.5 million from the special education fund (SEF) was established inside the compound of the Bureau of Jail Management and Penology (BJMP).

Ongoing construction, he said is the eight-classroom building at the Iloilo City National High School (ICNHS) amounting to around PHP6 million. It is expected to be completed before the year ends.

“Our direction is one ALS center in every district and inside jail facilities so that they can enroll in college once they get out,” he said.

ALS is one tool developed by the Department of Education (DepEd) that provides opportunity for learning to those who could not have access of formal education in schools.

It covers non-formal and informal sources of knowledge and skills, according to DepEd.

Two major programs are being implemented through DepEd’s Bureau of Alternative Learning System namely the basic literacy program and the continuing education program-accreditation and equivalency. [via PNA]