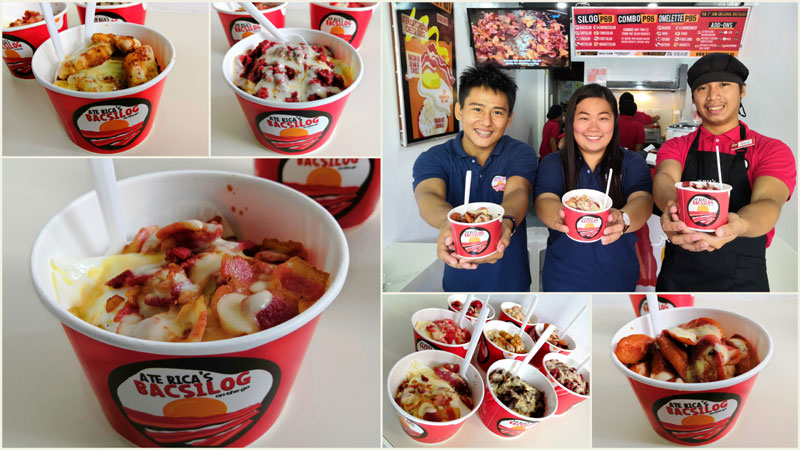 Ate Rica’s Bacsilog, the food stall that got so much following in Manila, is now cooking delicious on-the-go meals across Central Philippine University in Jaro.

Founder Rica Peñalosa aka Ate Rica herself flew in to lead the ribbon cutting of the brand’s 4th Iloilo store across CPU Gate 3.

Peñalosa started the business in 2006 as a mobile food cart at the back of De La Salle University’s Taft Avenue campus. Banking on the popularity of rice meals (especially Tapsilog) to students and office workers, she introduced her own anchor dish BacSilog: bacon, rice, fried egg and cheese sauce.

The dish, priced at P38 per cup at that time, was a hit in the community. Ate Rica was able to secure a fixed stall in the same area, and later on branched out in other areas of Manila.

Thirteen years later, Ate Rica’s Bacsilog is now cooking the ‘Bacsi Experience’ in 50 stores in major cities around the country.

What makes Ate Rica’s Bacsilog and her other superior Silog meals stand out is its special cheese sauce. It complements very well with its quality bacon, tapa, tocino and other ingredients.

Centralians and ‘Ka-Bacsi’ will sure enjoy Bacsilog, Tapsilog, Tocilog, Hotsilog, Cornedsilog, Tunasilog, Footsilog, and Nuggetsilog made extra yummy with their special cheese sauce and seasonings! Guaranteed ‘Sauce Sarap’ and ‘Sauce Saya’ meals in a cup, all for only student-friendly price of P69!

You may also have any 2 of these choices in a Combo meal for P95. Those who don’t want rice may opt for equally tasty Omelette variety for only P85!

For limited time, they also offer free cucumber or blue lemonade to customers of Silog meals. 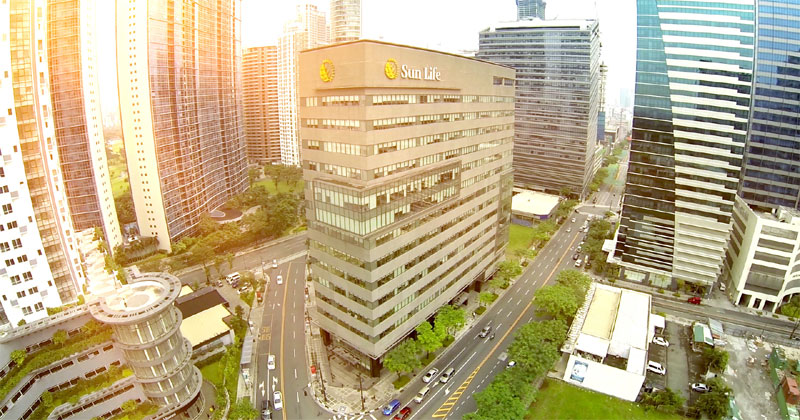 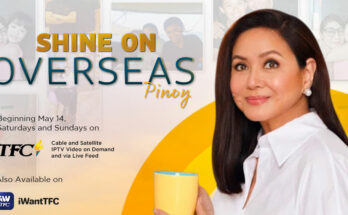 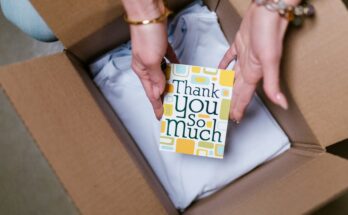