Ayala committed an additional P1-billion per year worth of new investments for the next 5 years aside from the existing one, said Mayor Jed. 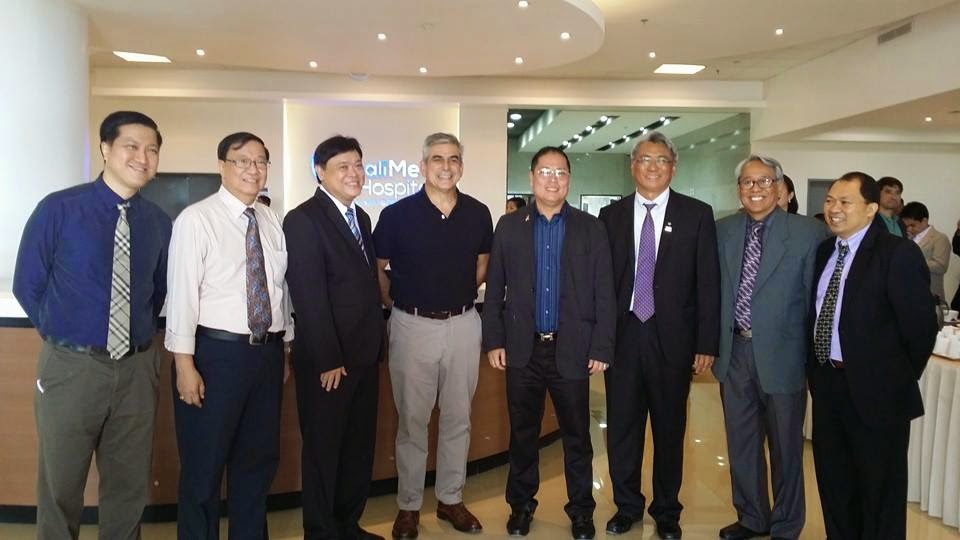 Iloilo City will soon see the rise of its own Atria Park District, Ayala Land’s masterplanned, mixed-use community that integrates residential, retail and business clusters as well as health care and educational institutions.

A groundbreaking development that introduces a live-work-play environment to Iloilo, Atria Park District has an initial total planning area of around 21 hectares and is estimated to cost over P15 Billion.

From its construction to operation, Atria Park District is projected to generate over 10,000 jobs.

A private Women and Children’s Specialty Hospital with an Ambulatory Surgical Center, it focuses on specialized health care services centered on out-patient and minimally invasive elective procedures such as laparoscopy, arthroscopy, endoscopy, etc.

It is complemented with a University-based Specialty Group Practice Out-patient Clinics, and supported by a fully digital diagnostic and advance imaging services like CT-scan and MRI. QualiMed Hospital Iloilo has world-class facilities at par similar healthcare centers found abroad.

The brand’s first hotel in the Visayas region, Seda will also offer meeting and function rooms which can accommodate for 180 persons, its very own trademark restaurant- Misto, an e-lounge, gym, and complimentary WiFi.

The first phase of Avida Storeys Atria and Avida Towers Atria has a total of 509 units. Both buildings with turnover expected by the third quarter of 2016. [via Source]