The Philippines’ first lady drifter Pia Boren was in Iloilo City for the first Iloilo Auto Show in Plazuela de Iloilo on October 18-19, 2014.

The veteran Fil-Finnish circuit racer and drifter was invited to be one of the guest judges of the two-day car show, trade and fair which showcased the best cars in the city.

Iloilo Auto Show has drawn enthusiasts from all over the region, and they were treated not only with sights of new models and concept cars, but also with fun games and hourly raffle draw for all spectators and participants.

Iloilo’s top models and cosplay artists also graced the event for fun shoots. Here’s the complete schedule of the show as posted by the organizers in social media: 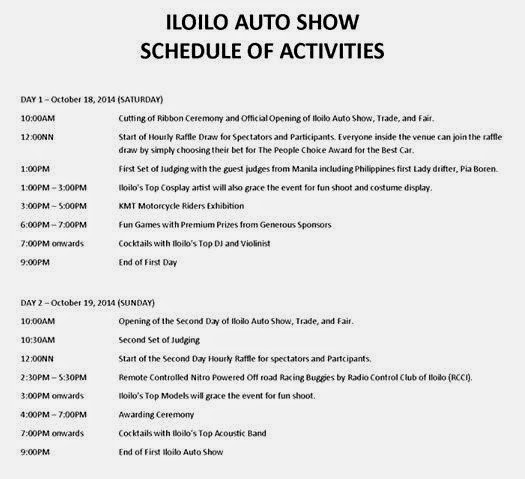 Photos taken from the event: 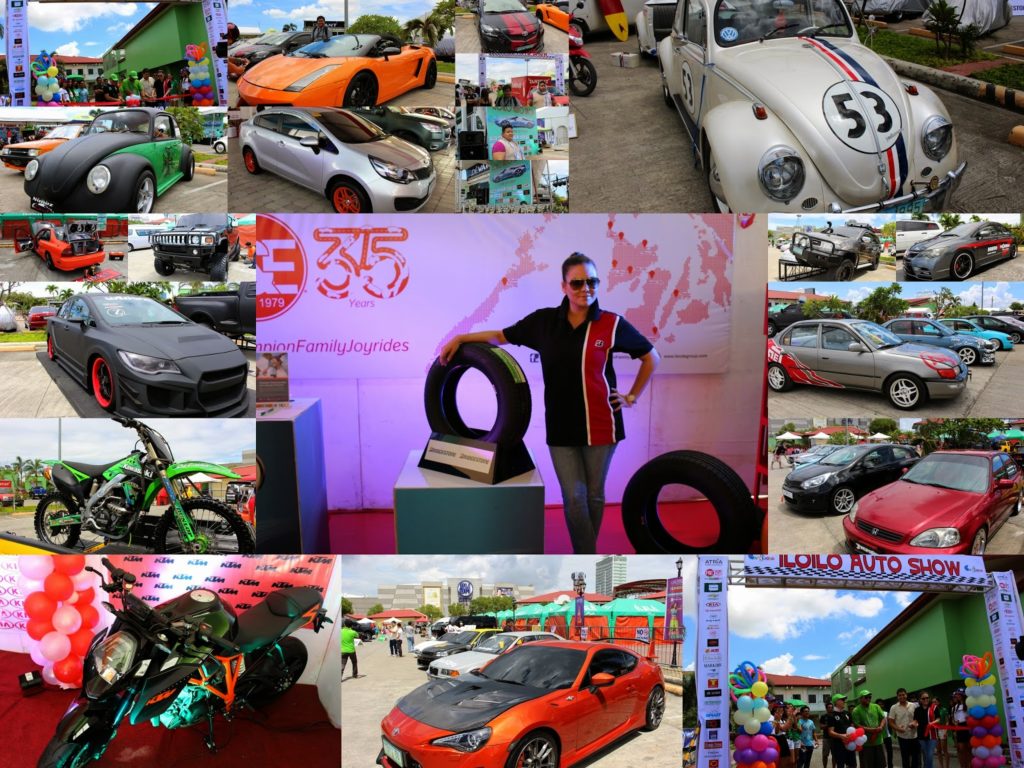 The event also hosted the launching of the Department of Tourism’s (DOT) “#motouring” campaign, which will tap motorists as mobile ads to promote tourism in the region.