VISA and KFTC cardholders can already withdraw and inquire their account balance from any BDO Network Bank ATM nationwide. The rural bank has over 250 strategically located ATMs in Luzon, Visayas, and Mindanao.

The enhancement of KFTC International Card acceptance, he added, will also benefit Korean nationals visiting and residing in the country. Koreans account for the country’s top foreign arrivals since 2010. In 2018, around 1.62 million Koreans visited the Philippines, besting Chinese and Americans tourists who came in only second and third, respectively. The Philippines is also home to more than 100,000 Korean migrants. 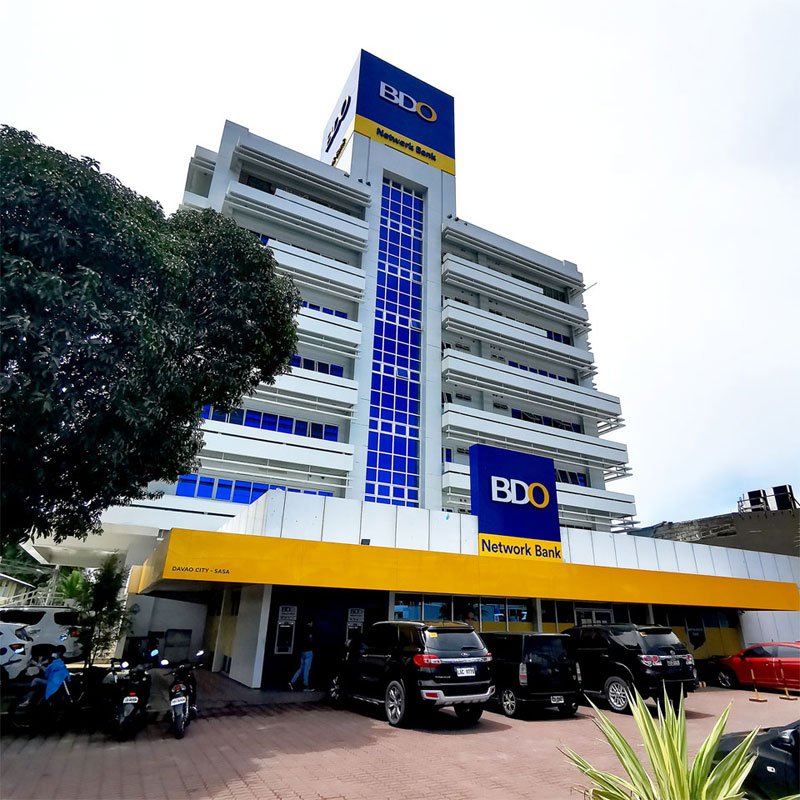 VISA, on the other hand, is also a global payments technology company with presence in 200 countries and territories worldwide. Established in 1958, it has an extensive network with 3.3 billion cards in use, connecting people through payments all around the world.

BancNet, one of the country’s leading electronic banking network, has interconnection with KFTC and VISA, allowing KFTC and VISA cardholders to check their balances and withdraw cash through any BancNet enabled ATMs.

“The widening variety of ATM acceptance complements our continuous expansion, which in turn is part of our thrust to reach more unserved and underserved markets,” Itchon said. BDO Network Bank targets to double its number of branches in the next four years as it intensifies its lending to micro, small and medium enterprises (MSME).