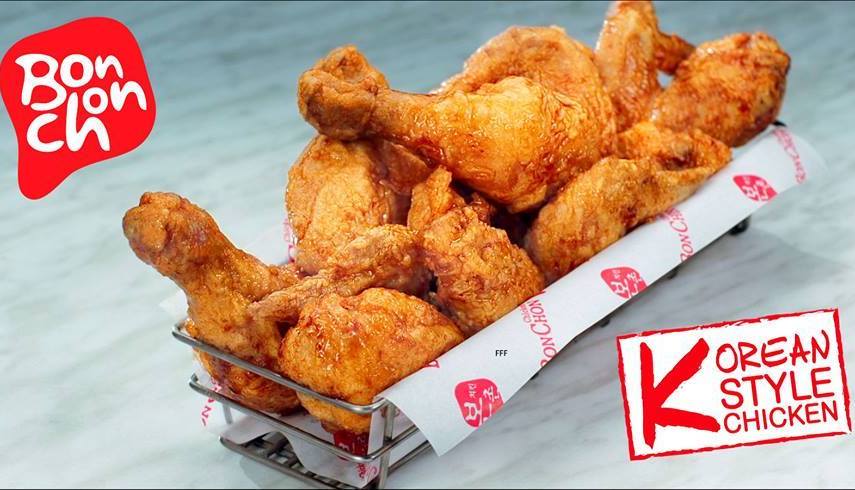 BonChon, which means “my hometown” in Korean, serves fried chicken that is super crispy yet light and non-greasy, with hot moist juicy meat, and sauced with its addicting soy garlic, spicy, or honey citrus glaze. 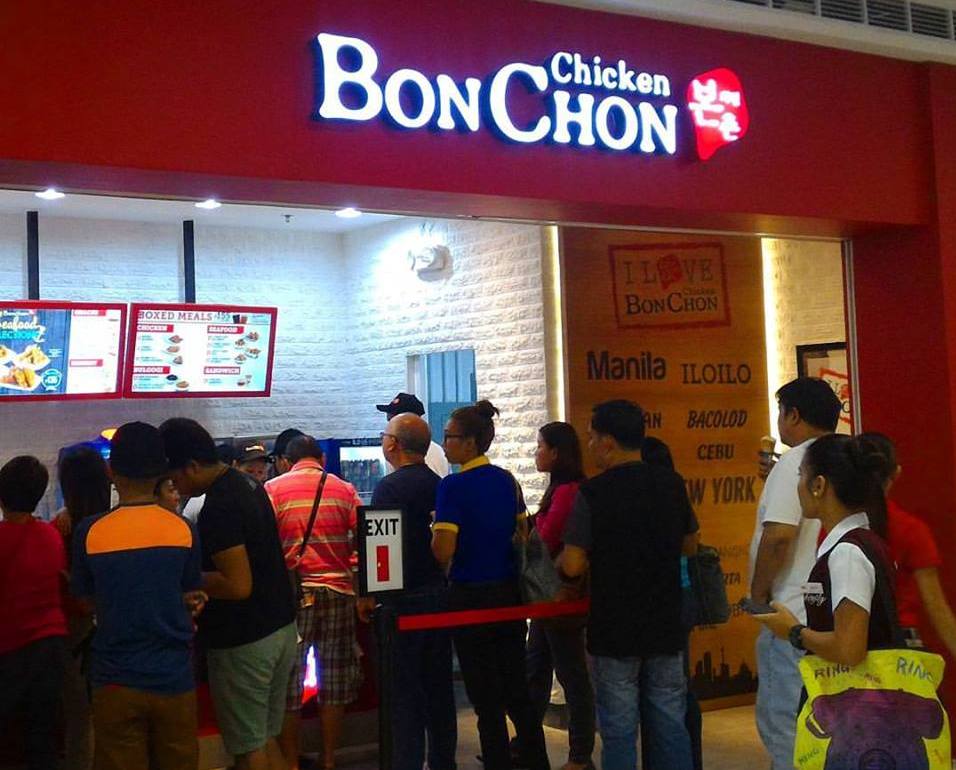 Ilonggos who craved for Korean-style glazed fried chicken immediately lined up at BonChon store in SM City Iloilo on Thursday.

BonChon Chicken started in Korea in 1992, and later made its mark in the global arena on 2007 as it entered the US market. The unique and flavorful taste of its chicken captivated the discerning palates of the citizens of New York, San Francisco, Boston, Virginia, and New Jersey.