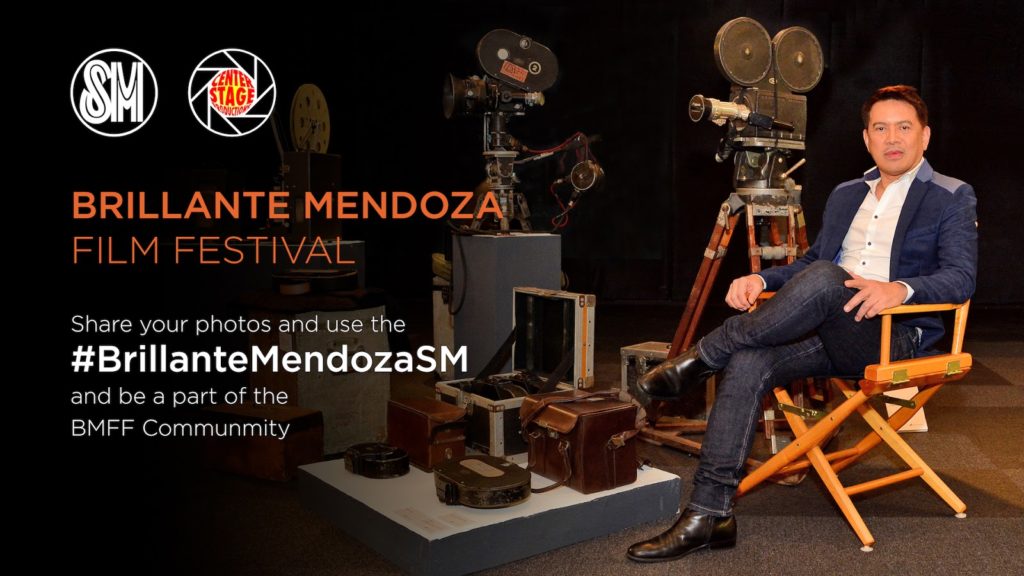 The film is about ROSA, who owns a small community convenient store connected to their home in the slums of Metropolitan Manila. Together with her husband, NESTOR, they use their convenient store as cover-up for selling illegal narcotic, Methamphetamines. Their fate changes when their neighbor sets them up for a police raid leading to the couple’s arrest – a ploy for extortion. Backed against the wall, Rosa seeks help from her children, JACKSON, RAQUEL, and KERWIN as they do the daunting task to buy their parent’s freedom.

“The idea of this film came up four years ago when I became indirectly involved with the said incident. It captures my interest to tell this story because it shows a unique but also disturbing characteristic of a common Filipino family. That when a family member is backed against the wall for the wrong doings that he or she made, you will do everything to keep them out of trouble even if it means violating basic virtuous.

In a society where survival of the fittest is a fact that we have to live with, family becomes amoral,” says Mendoza.

Ma’ Rosa is one of the films that competed in the 2016 Cannes Film Festival. It garnered the Best Actress award for Jaclyn Jose and Best Director for the 54th Gijon Film Festival. The fans of Brillante Mendoza will have a chance to meet and greet with the renowned Director. They will also have a chance to ask him about his latest film.

Brillante Ma. Mendoza started as a production designer in various films and television advertisements. His debut film, Masahista (The Masseur) won the Golden Leopard Award at the 2005 Locarno International Film Festival, and paved the way for the rise of alternative cinema in the Philippines.

In 2005, he founded Center Stage Productions (CSP), an independent film production company. Mendoza continues to make films and documentaries that depict the lives of the Filipinos and the marginalized sectors of society, cultivating an audience for alternative cinema in the Philippines. His films are shown in different schools all over the country. Brillante Mendoza is the first Filipino director to be honored by France with the title Chevalier dans l’Ordre des Arts et Lettres.