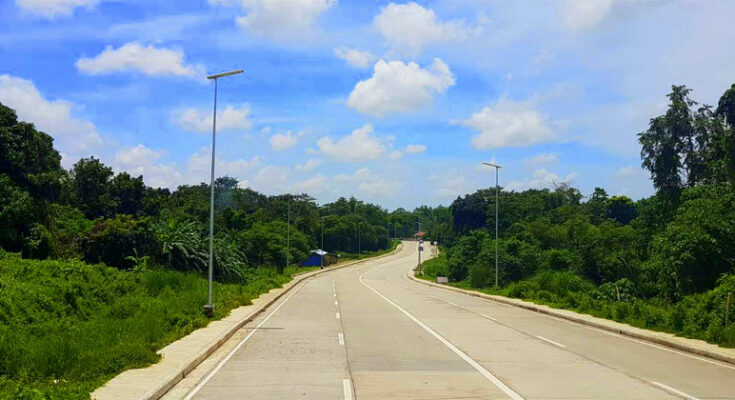 Travel time from Iloilo City to various towns in central Iloilo and the neighboring province of Capiz is reduced by about 40 minutes with the completion of the by-pass road in Cabatuan, Iloilo undertaken by the Department of Public Works and Highways (DPWH).

The said by-pass road serves as an alternate route from metro Iloilo to the central towns of Iloilo province and neighboring provinces of Capiz and Aklan, by-passing Iloilo-Capiz Road (old route), which is becoming congested due to volume of vehicular traffic.

This (by-pass road) will also provide easy access among producers and traders from neighboring towns and provinces, enabling fast transport of goods at a lower hauling cost.

The improved traffic and transport conditions will provide economic opportunity and stimulate investment in the 3rd congressional district of Iloilo. (via DPWH)