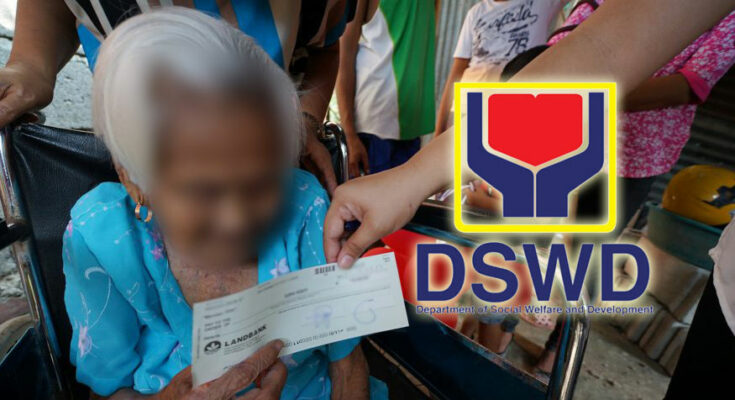 A total of 131 Centenarians from all over Western Visayas have already received their P100,000 cash gift each from the Department of Social Welfare and Development (DSWD) Field Office VI.

“We value the contribution of the elderly in our society. Had it not been for their hard work and passion, we would not be here today. They come in the faces of the Lolos and Lolas who served as officials in their respective areas, professionals in their fields to the simple elderly who toils daily and puts food in the table for his or her family. They are gems in themselves and we hope that the younger generation would live on carrying the positive values that they impart,” said Regional Director Ma. Evelyn B. Macapobre of DSWD FO VI.

The centenarians who were paid include 41 from Iloilo; 26 from Capiz; 15 from Aklan; 15 from Antique; 13 from Negros Occidental; 10 from Bacolod City; six from Guimaras; and five from Iloilo City.

Payment of cash gift to senior citizens who reach 100 years of age is provided in Republic 10868, otherwise known as, “An Act Honoring and Granting Additional Benefits and Privileges to Filipino Centenarians and for other Purposes.”

This October 1 to 7, the entire nation is observing the Elderly Filipino Week with the theme, MahALAGA sina Lolo at Lola Ngayong Pandemya.” During the first Sunday of October, the National Respect for Centenarians Day is observed.

“At this very time, we are reminded once again to heed the call to ensure the protection of the elderly. Most of the abuses to elderly are not reported because the perpetrators are from the family members themselves. Let us always view things from their lens so we are able to understand them,” said Director Macapobre.

The celebration of the EFW is provided in Proclamation No. 470 highlighting the significant role of the elderly sector in nation-building and in advocating for the promotion of their rights and welfare. (via DSWD-6)