Iloilo City Council on Tuesday has cited SM City Iloilo as a senior-citizen friendly mall taking into account the various projects and activities that it has engaged for the welfare of the elderly sector. 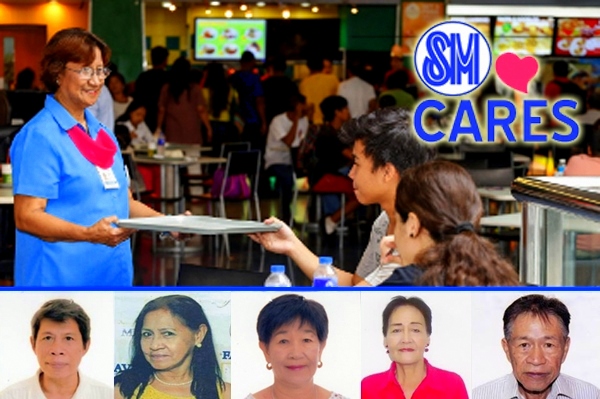 Councilor Armand Parcon, chair of the elderly committee at the Sangguniang Panlungsod, authored the resolution that was adopted by the council sans councilor Eduardo Peñaredondo.

Parcon, in his report, said that the distinction is one of the two requests that were sought by the management of the SM City Iloilo though its CARES committee.

SM, as part of its corporate social responsibility (CRS), has been conducting activities such as complimentary health and fitness classes and computer literacy sessions to senior citizens, according to Parcon.

“SM Mall management gave assurance that it will continue and expand its partnership program with the Office of the Senior Citizens Affairs Office (OSCA) on casual employment,” Parcon added.

The request of the mall for an allowable reduction in taxes is yet with the SP’s committee on ways and means. [via PNA]