The four were installed in the corners of Infante-Delgado, Jalandoni-Delgado and Quezon-Delgado Streets in the City Proper, and Rizal-Huervana Street in La Paz district. 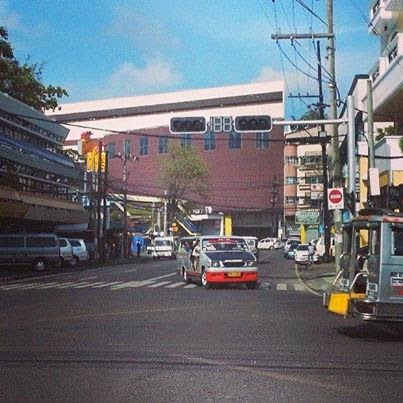 The City Government headed by Mayor Jed Patrick E. Mabilog will inaugurate them through a ceremonial switch-on of traffic signals in the intersection of Quezon and Delgado streets.

“We are pleased to have realized this project for this would mean better traffic management and hopefully more disciplined pedestrians,” he said.

There will be a turn-over of the symbolic key to the City Government from contractor Triune Electronic Systems, Inc.

“It also has different design of poles, has countdown timers and ‘longer arms’,” he added.

Transportation Management and Traffic Regulation Office Chief Jose Tengco said traffic enforcers and personnel from the City Government’s Special Services Unit will still be deployed to guide motorists and pedestrians who might be adjusting to the new traffic signals.

The group has already been briefed last week regarding the operation of the city’s latest traffic lights. [via Source]