Ilonggos can now savor authentic Singapore dishes as Clarke Quay Singapore Cuisine has opened at ‘The Shops at Atria’ in San Rafael, Mandurriao.

Clarke Quay is an Asian fusion restaurant brought to Iloilo by Yi Jia South Village Seafood Restaurant, one of the nicest place to dine in Singapore. 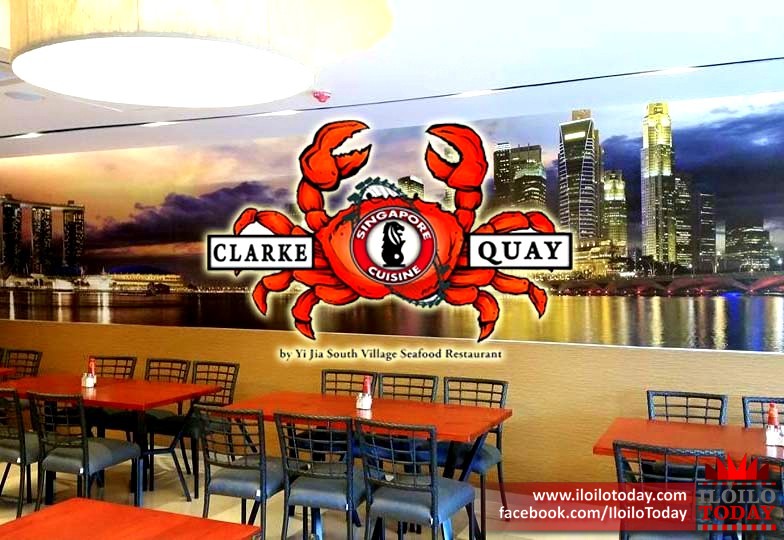 The chefs and ingredients of Clarke Quay dishes are mostly imported from the Lion City, so expect that their famous Chilli crab, black pepper crab, laksa, etc will have that authentic Singapore taste.

The restaurant has a ‘soft opening’ on Tuesday, June 9 and will formally open on Saturday, June 13. Here’s the schedule, as posted on their official Facebook page:

We are pleased to announce that our official opening will be on the 13th June 2015.

Thank you all for the waiting and support! Hope to see you all soon!

Just like in the Lion City, Clarke Quay SG Cuisine Iloilo will sure satisfy Ilonggos’ taste buds with famous chilli crabs and other authentic Singapore dishes. See you there!