A small commotion which turned into a dancing crowd surprised unsuspecting weekend shoppers at SM City Iloilo in Mandurriao district on Sunday. 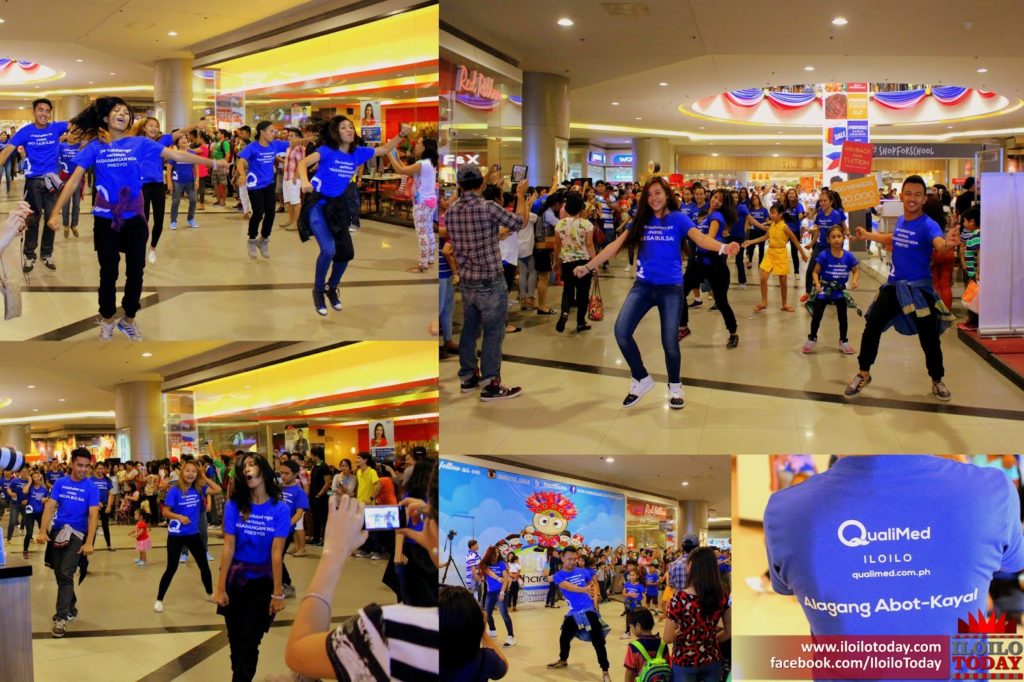 Staff and members of Qualimed Hospital Iloilo wearing blue t-shirts with tagline “Alagang Abot-Kaya” brought a festive mode inside the mall by dancing to a few tunes which literally shook the upper ground floor area.

Marketing Officer Kathleen Sadio said: “We want to dispel the notion that we are an expensive hospital. In fact, Ilonggos can avail our services at a rate 20-30% lower than other private hospitals in the city.” 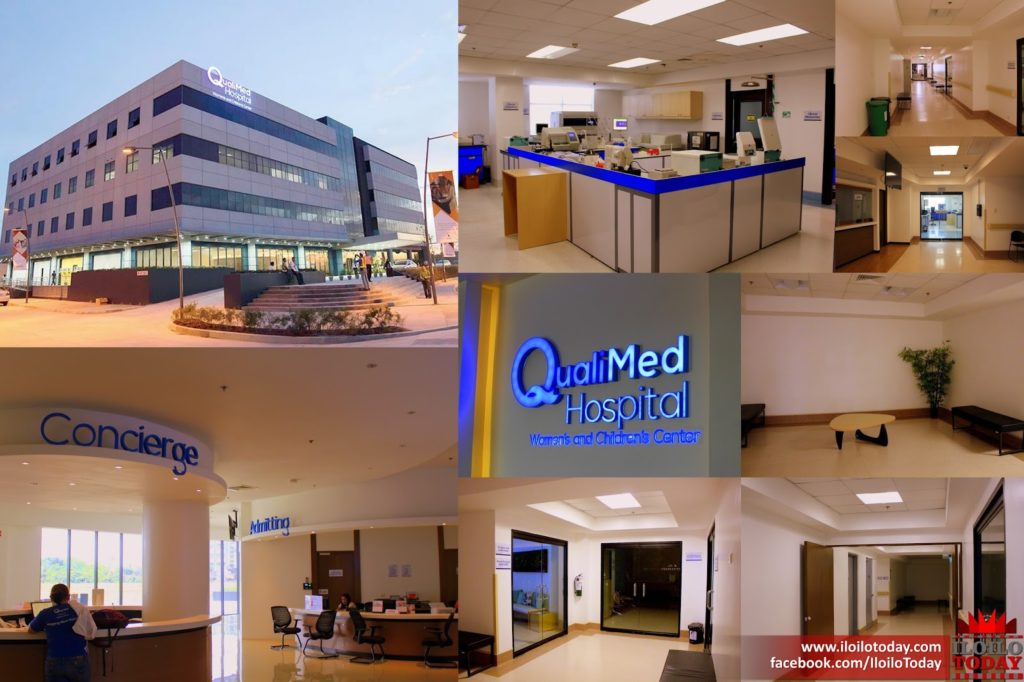 Its second phase consists of conversion to a 100-bed general hospital by the third quarter of 2015.