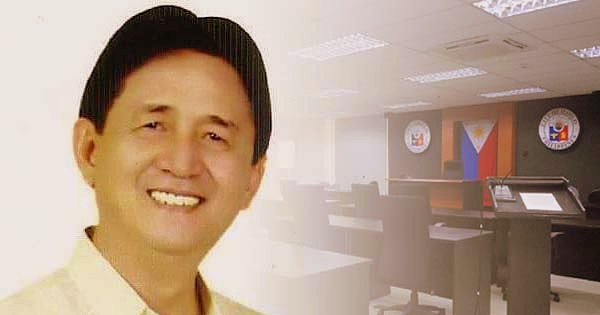 Ganzon, chair of the Committee on Police, Fire, Penology, Public Safety, Order and Security, Dangerous Drugs and Rehabilitation of the Sangguniang Panlungsod (SP) on Tuesday said he asked for two police escorts from the Iloilo City Police Office (ICPO) as he intends to pursue with the plan before the Dinagyang Festival week.

In his January 9 letter addressed to Senior Superintendent Remus Zacharias Canieso, he also asked that his office be furnished of the names of ‘gang presidents’ so he could visit them and talk to their parents if necessary.

“I find it more effective to visit their houses,” he said.

He added that he will determine after the house visitation whether or not a legislative action is necessary.

ICPO have received reports since last week that these gangs have caused troubles in schools in this city. [With reports from PNA, RMN Iloilo]