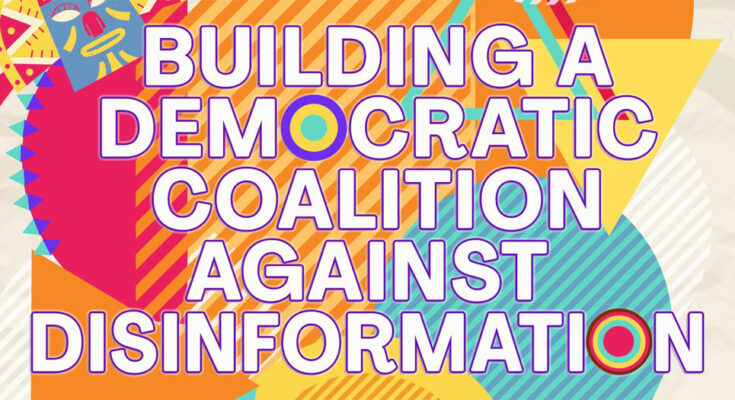 Political leaders, journalists, teachers, and artists from Asia will meet at the Iloilo Convention Center in Iloilo on November 12-13, 2022 in a conference with the theme “building a democratic coalition against disinformation.”

“Disinformation has divided people all over the world. We need democracy, which connects us to each other, more than ever to overcome the many challenges we face, including poverty and hunger, the pandemic and climate change,” said Francis “Kiko” Pangilinan, chairperson of the Council of Asian Liberals and Democrats (CALD) and the Liberal Party of the Philippines (LP).

“Massive disinformation has shaken the very foundations of democracy. Democratic political, social, and cultural institutions are coming together in this conference to take the necessary steps to fight disinformation and fight for truth,” said former CALD chairperson and Senate President of the Philippines Franklin M. Drilon.

Participants from Cambodia, Thailand, Malaysia, Singapore, and the Philippines will be joined by delegates from the European Union and the United States to discuss the impact of disinformation on politics and society in East and Southeast Asia. The sessions are geared toward cooperation and action.

Sir Graham Watson, former president of the Alliance of Liberals and Democrats for Europe Party from the U.K.; Siripa Intavichein, chairperson of CALD Youth and deputy spokesperson of the Democrat Party of Thailand; Chompoonut Nakornthap, secretary of the Foreign Affairs Committee of the House of Representatives of Thailand; Kulachada Chaipipat, of COFACT Thailand; and Jayanthi Devi Balaguru, chairperson of the CALD Women’s Caucus from Malaysia.

The two-day conference is organized and sponsored by CALD, in cooperation with LP and the Center for Liberalism and Democracy (CLD), with the support of FNF.