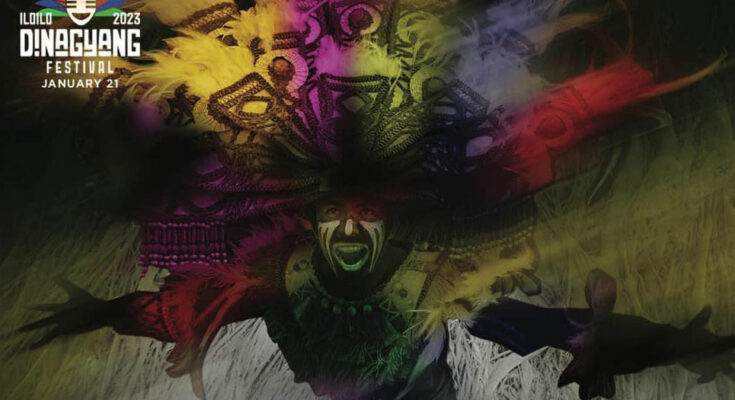 See eight barangay tribes competing for the grand prize as Dinagyang Festival brings back face-to-face events in January 2023. Iloilo City will hold the celebration in the streets after two years of having it virtually due to pandemic.

Dubbed as “Dinagyang sa Barangay”, the festival highlight is scheduled on January 22, 2023 from 8 a.m. to 12 noon, in four judging areas starting from the Iloilo Freedom Grandstand.

Treñas said that the “Dinagyang 2023 will be the biggest and grandest ever.”

“It will surpass all celebrations. Iloilo Festivals Foundation Inc., the Iloilo City Government, the tribes, and all our private sponsors will make sure that Dinagyang 2023 will institutionalize our title as ‘The best festival in the Philippines,'” he added.

Aside from the Barangay Tribes contest, there will be “Dinagyang ILOmination and Floats Parade” competition with seven tribes representing seven districts of Iloilo City – City Proper, Jaro, La Paz, Lapuz, Molo, Mandurriao, and Arevalo. These tribes will light up the night with their costumes and performances.

Dinagyang ILOmination will be on January 21, 2023 from 6 p.m. to 9 p.m. at Diversion Road in Mandurriao district.